This grandma is putting a halt to gun violence in Chicago with…Chess? 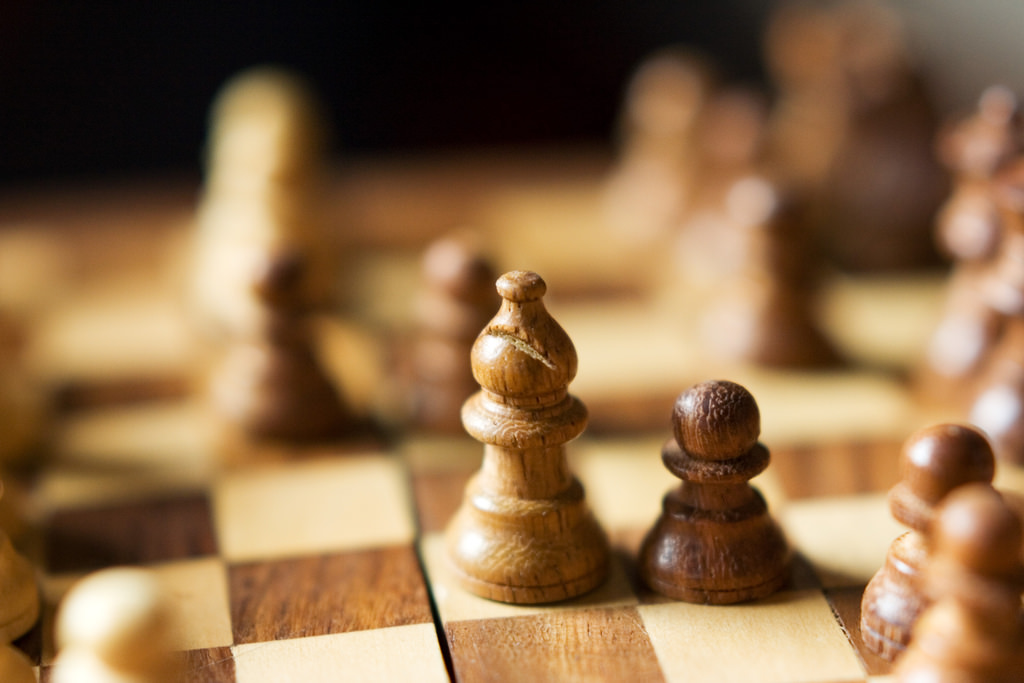 There is no doubt the violence in Chicago escalates every year. According to CBS Chicago, 187 people have been shot in Chicago so far this year, yes that’s 2018!

Among the tragic deaths that have occurred due to this staggering statistic, one woman has risen and has been inspired to put an end to gun violence. Her main focus is to keep kids from danger, removing them from some of the roughest neighborhoods and teach them to play chess.

The nonprofit, Not Before My Parents, was created in 2012 as a way to support the parents of murdered children. The founder, Raydell Lacey, an Englewood native, said she wanted to form the faith-based organization after a firsthand experience. Lacey’s daughter was murdered in front of her two small children in 1994. On her website she shares her story:

“I began offering my support as a mother who understands the traumatic experience of losing a child. I attended more than 30 funerals and shared my coping skills with grieving parents of children who were victims of violent crimes.”

Lacey said that no parent should have to bury their child. And then last year, her 19-year-old grandson Erick Lacey Jr. was murdered. He had plans to join the Navy that fall.

“He wasn’t in a gang. He was a good kid. This thing isn’t just bout me, it’s about all these kids. I don’t want to see any parents go through what we’ve been through. We have to save our children.”

She strives to find ways to keep young people safe. This chess event is just one way.

“We’re getting them in a strategic mode of thinking. We want to keep them away from guns, drugs, and violence. These kids are like sponges,” she said.

RELATED: Toys R Us closing 8 Illinois locations, and 20% of their total stores in the US

The goal of Not Before My Parents is to one day open a performing arts studio, provide parenting classes and educate young people on career opportunities. Laydell goes the extra mile for these children, she offers to drive the kids to weekly lessons. They participate in monthly matches with police officers, Raydell’s hope is that these connections build trust.