Baby in serious condition after being thrown from South Shore balcony 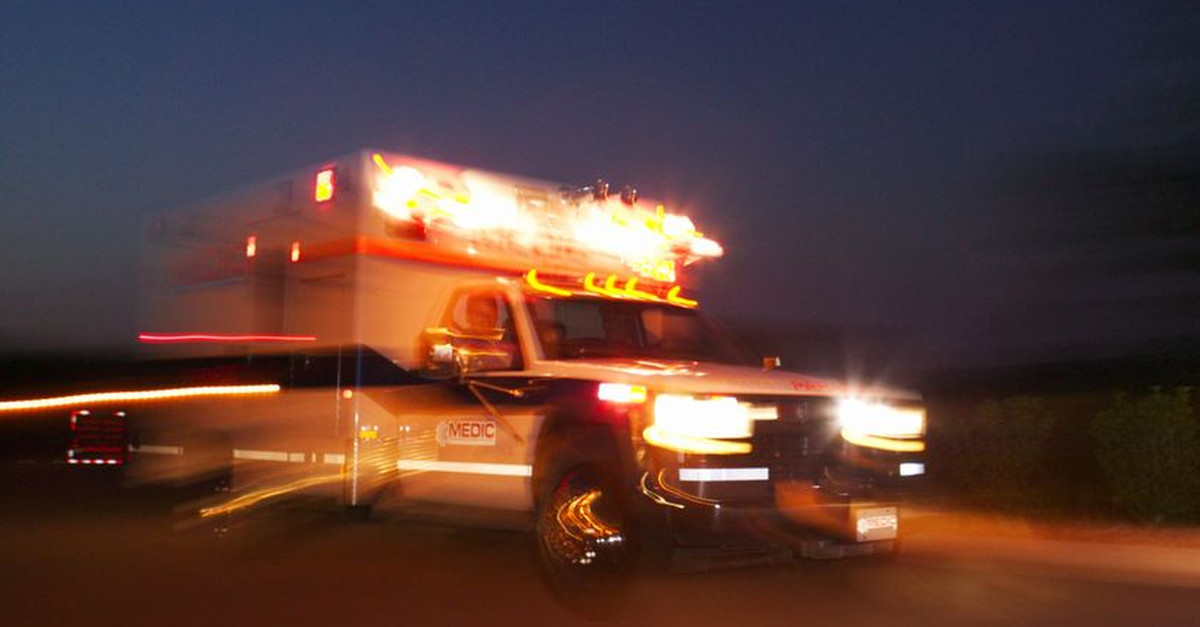 In the South Shore neighborhood on the South Side, a baby was thrown from a balcony on Saturday morning.

According to a Fox32 report, the one-year-old was thrown from a balcony in the 700 block of South Paxton Avenue at about 6 a.m. according to Chicago Police.

The news outlet reports that the police are still searching for the offender.

Fox32 reported the baby was in serious condition and taken to Comer Children’s Hospital, according to police.

In other news, a few years ago – a man was recorded catching a falling baby from an eight-story building window in China. Watch the pulsating video below – courtesy of TomoNews US