Blaze Pizza, Chipotle and more to set up shop at Woodfield Mall 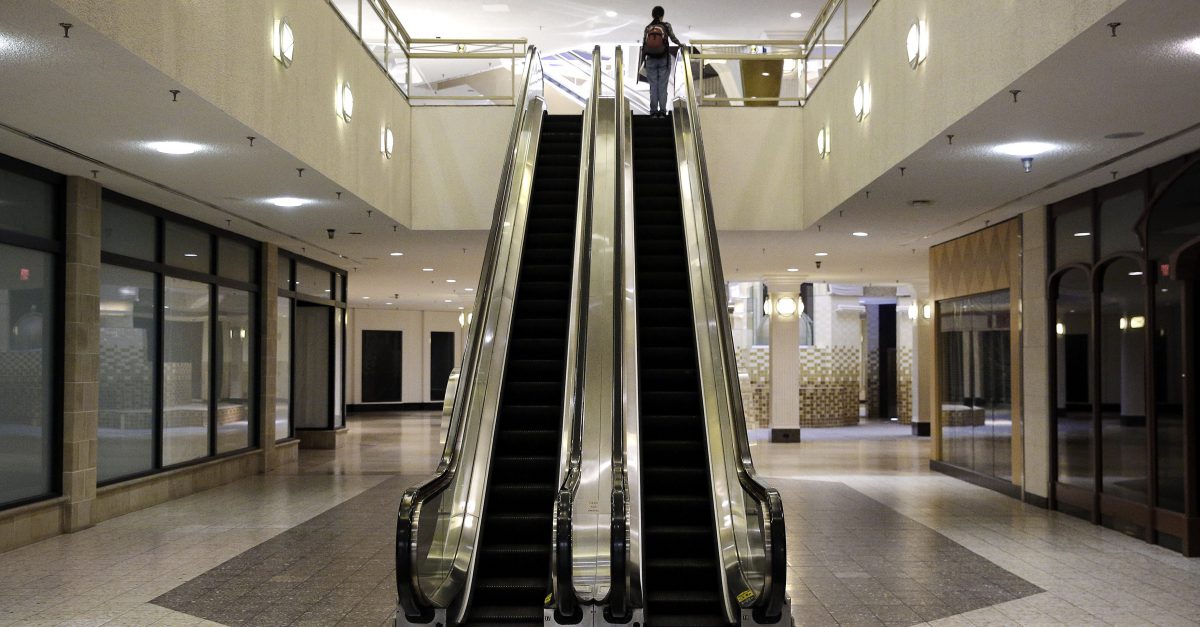 On Monday, Woodfield Mall announced its first of many fast-casual eatery names.

According to a NBC report, Blaze Fast Fire’d Pizza, as well as Chipotle Mexican Grill, are major highlights on the food roster which is apart of a multimillion-dollar project.

Along with the aforementioned, Charleys Philly Steaks, Maoz Falafel and Grill, Suki Hana, and Wok A Holic also made the list according to the news outlet.

As one of the largest shopping destinations in the U.S. consisting of 300 retail stores, the Woodfield’s new contemporary 820-seat dining area will be located in the upper-level Sears wing, according to the news outlet.

RELATED: Shoppers at a New York mall had to drop it all and run as shots reportedly rang out — here’s what we know

In a released statement, the center will also feature new carpeting as well as ceramic tile, according to NBC.

The project is slated to be completed this summer.

To watch how jam-packed the mall became last Black Friday, scroll on below – courtesy of CBS Chicago.