This Chicago-area suburb named best place to live in Illinois 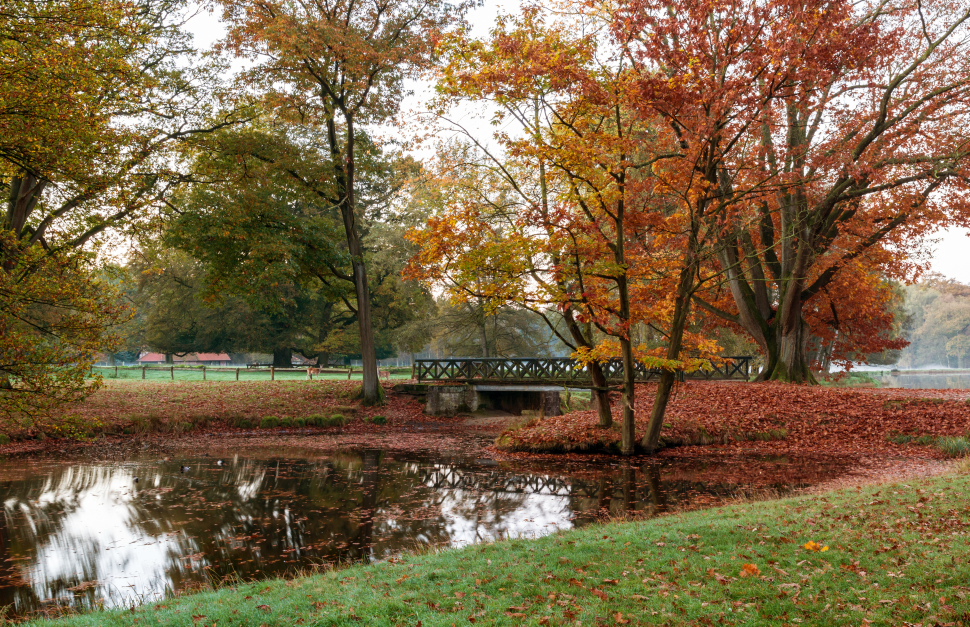 According to Money Magazine, a northwest Chicago suburb has been named the best place to live in Illinois.

Schaumburg, in fact, was crowned the top spot to live in Illinois, according to the publication in an annual ranking naming the best places to live in every state, according to a NBC5 report.

RELATED: These Chicago restaurants made Open Table’s list of best in America

The ranking took data from all 50 states including population, projected job growth, cost of living, public education, crime, diversity and more. According to the news outlet, places with populations between 10,000 and 100,000 were included and any city that had more than double the national crime risk, less than 80 percent of its state’s median household income or a lack of ethnic diversity was completely done away with.

According to NBC as well as the report, Schaumburg has a median household income of $73,824 with 2.97 percent projected job growth.

RELATED: Have you eaten at any of the highest grossing restaurants in Chicago?

“It is a community effort of many strong partnerships that contribute to the success of Schaumburg,” Al Larson, Village President said in a statement. “It is truly an honor to receive such high praise and to be recognized as the best community in Illinois.”

Being named as recently one of the best places to live in America according to Money, Schaumburg sounds perfect – okay, second to Chicago, in my humble opinion.

If you are not quite ready to make the move out to the burbs, check out some of the best neighborhoods Chicago has to offer in the video below, courtesy of MonkeySee.