Chicago to get dangerously low temperatures until New Years Day 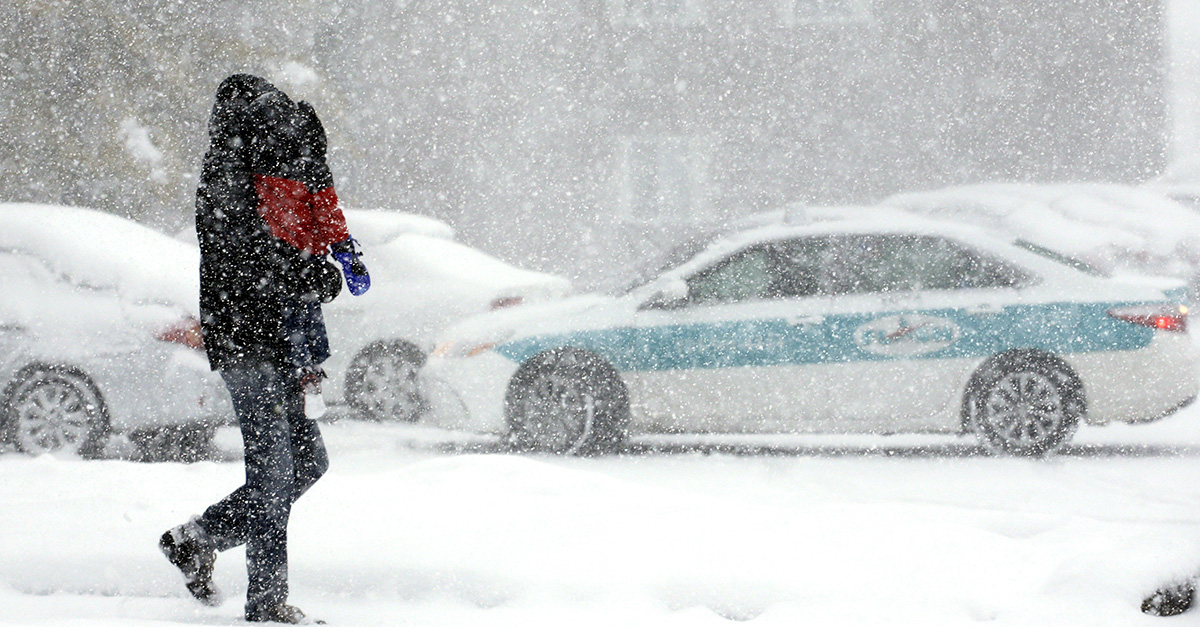 After having one of the coldest Christmas holidays on a record in a decade, Chi-town now faces dangerous wind chills plus waves of light snow through New Year’s weekend.

According to the news outlet, the National Weather Service is warning of “excessive cold risk” at least until New Year’s Day. Additionally, the weather service has also issued a wind chill advisory in effect from 9 p.m. Tuesday until 11 a.m. Wednesday. Thankfully, both warming centers and other assistance are available to those who need them according to the news outlet.

On Thursday and Friday, there will be a slight break, right when temperatures are predicted to rise into the upper teens. On Thursday, there will be a 50 percent chance of snow and on Friday, 20 percent according to the weather service and the news outlet. It is possible Chicago could see a lighter wave of snow over the weekend as another shot of arctic air hits, the Tribune reports.

On Dec. 23rd, freezing temperatures in Chicago were at 33 degrees. On Christmas Day, temperatures climbed 21 degrees just after midnight before falling to just above zero with about 1.9 inches of snow fell. It was considered the coldest Christmas since 2008 when temperatures dropped to zero, according to the Chicago Tribune.

RELATED: Chicago takes Chi-beria seriously and gears up for another Chi-winter

For a day-by-day forecast, accoring to the Chicago Tribune, we have your week for you through New Year’s, below:

As temperatures fight to achieve double digits, it will be another brisk day with west to northwest winds generating subzero wind chills and an increase of clouds overnight.

Not as cold as Wednesday, clouds gather and highs peak at upper teens with some snow developing in the afternoon and onwards into the night.

As skies turn partly sunny, snow will stop before the day starts but the snow showers will continue to blast Michigan and northwest Indiana. Expect brisk northwest winds.

With partly sunny skies, the cold continues with scattered snow showers on the other side of the lake.

On New Year’s Eve, it will be partly sunny and still cold with north winds trending northeast, bringing the threat of lake-effect snow to this side of the lake.

New Year’s Day begins with more clouds, cold and less sun, accompanied by scattered snowshoers by the lake with North to northeast winds at 10 to 18 mph.