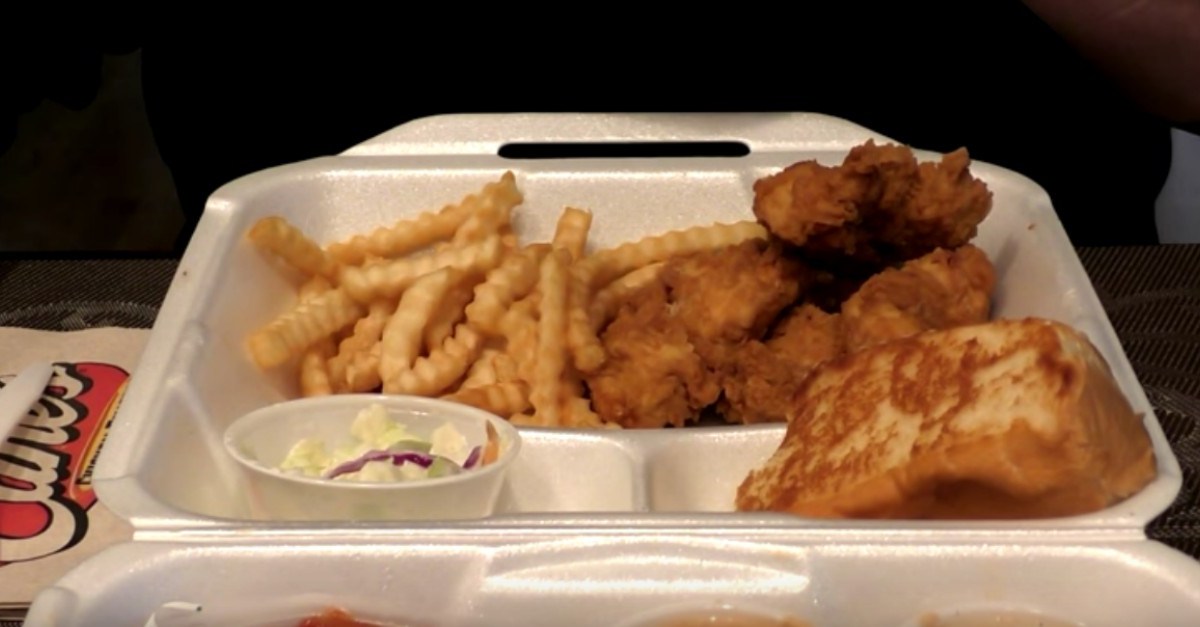 The Baton Rouge, Louisiana-based fast-food chain with over 360 locations nationwide is about to reveal its first Chicago location.

According to the Eater Chicago, Raising Cane’s Chicken Fingers’s fanbase call themselves “Caneiacs,” and are to be expected, lined up at 6568 N. Sheridan Road near Loyola University’s Rogers Park campus.

RELATED: These restaurant cheeseburgers have fewer calories than a Cheesecake Factory Caesar salad

It will open to the public on Tuesday, March 6, hosting giveaways for fans.

What makes Cane’s chicken just so good? The Takeout sent Dennis Lee to discover just that.

The menu is simple with offerings of chicken fingers, chicken sandwiches and sides such as crinkle-cut fries, coleslaw, and Texas toast.

RELATED: KFC running out of chicken is the internet?s newest meme

To tag along with a Cane’s Chicken manager for a day in the life of the fast-food chain, scroll onto the video below – courtesy of Raising Canes.