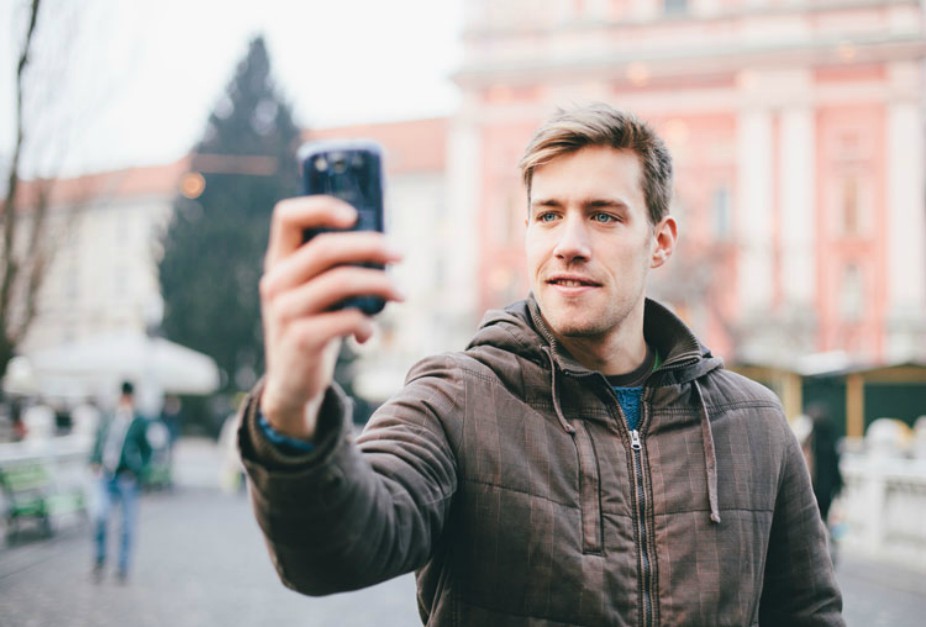 So this is awkward: We are one of two states – along with Texas – unable to access the museum-selfie app that has gone viral this past week.

According to the Chicago Reader, the Google’s Arts & Culture app has been available since 2016 but it didn’t climb to the app chart’s number one spot until it released the new feature titled “Is your portrait in a museum” where you upload a selfie and Google scans its curated archives of gallery as well as museum collections to match your face with a classic work of art. Cool right? Yea, if we could use it.

To make matters even cooler, the app also generates a side-by-side graphic as well as a percentage match, according to the Reader. Since Monday, social media has been overwhelmed with people’s portraits next to iconic pieces which is really awesome but hey, Chicago wants in.

So what’s going on exactly? You can still download the app but the museum-portrait feature is not available yet, according to the news outlet along with several other Chicagoans. According to TechCrunch, the selfie-feature is still experimental and for some odd reason is blocked in certain regions — which of course, include ours.

“Google declined to comment when we asked about its rollout intentions for the feature,” said reporter Natasha Lomas, according to the Sun-Times. “So if you’re really desperate to try it out then you could try signing up to a (reputable) VPN with a US exit node to workaround the region-block.”

RELATED: These two popular Chicago museums may soon see an increase in admission

But if that doesn’t work, why not just do it yourself later today?

It’s Museum Selfie Day AND the Art Institute is free every weekday for Illinois residents – so why are you still moping? Go out there, take your selfie and then share it with us – we want to see YOUR skills in action.