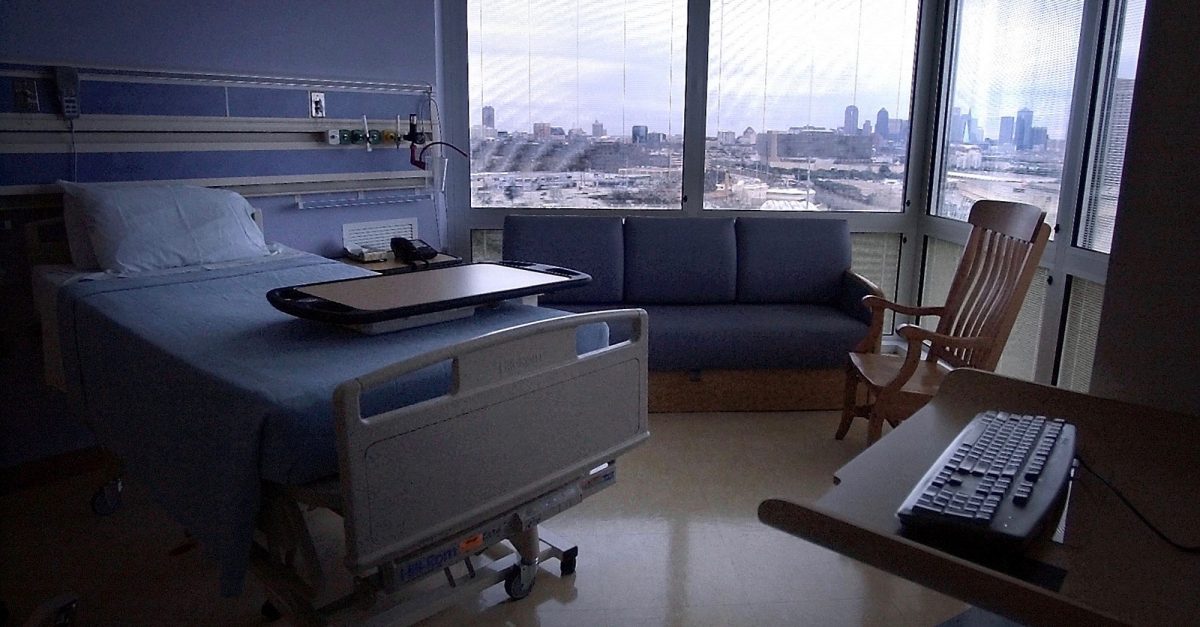 A Sterling DCFS worker who was severely beaten on Sept. 29 while picking up a child in Milledgeville died last week at a Chicago hospital according to a local union official and friend of the family.

According to a saukvalley.com report, Pamela Sue Knight was 59.

RELATED: After witnessing a DUI death, she found an unlikely career as a hard of hearing Uber driver

Knight was being treated at the Rehabilitation Institute of Chicago but on Feb. 4 was transferred to Northwestern Memorial Hospital for emergency surgery, according to her family in a post on CaringBridge.org.

According to the news outlet, the reason for the surgery was not clear. Knight was in intensive care at Northwestern at the time of her death according to the president of AFSCME Local 448, Kathy Lane.

According to the news outlet, an autopsy will be conducted on Friday. Before the surgery, Knight – who was not longer able to speak – was working with therapists to communicate using eye movements, and was able to answer questions in that respect. Knight was also undergoing physical therapy to help her regain movement in her arms and legs.

Sucher is accused of kicking Knight in the head so intensely that he fractured her skull – causing permanent brain damage that also led to her extensive physical disabilities. According to the news outlet, Knight had arrived at Sucher’s parents’ home in Milledgeville to take a 2-year-old boy into protective custody when she was attacked.

Currently, Sucher is being held at Stephenson County Jail on $275,000 bond. Sucher also is charged with aggravated battery of a peace officer, which carries 3 to 7 years, according to the news outlet.