Neighborhood development program’s funds shoot up thanks to Rahm 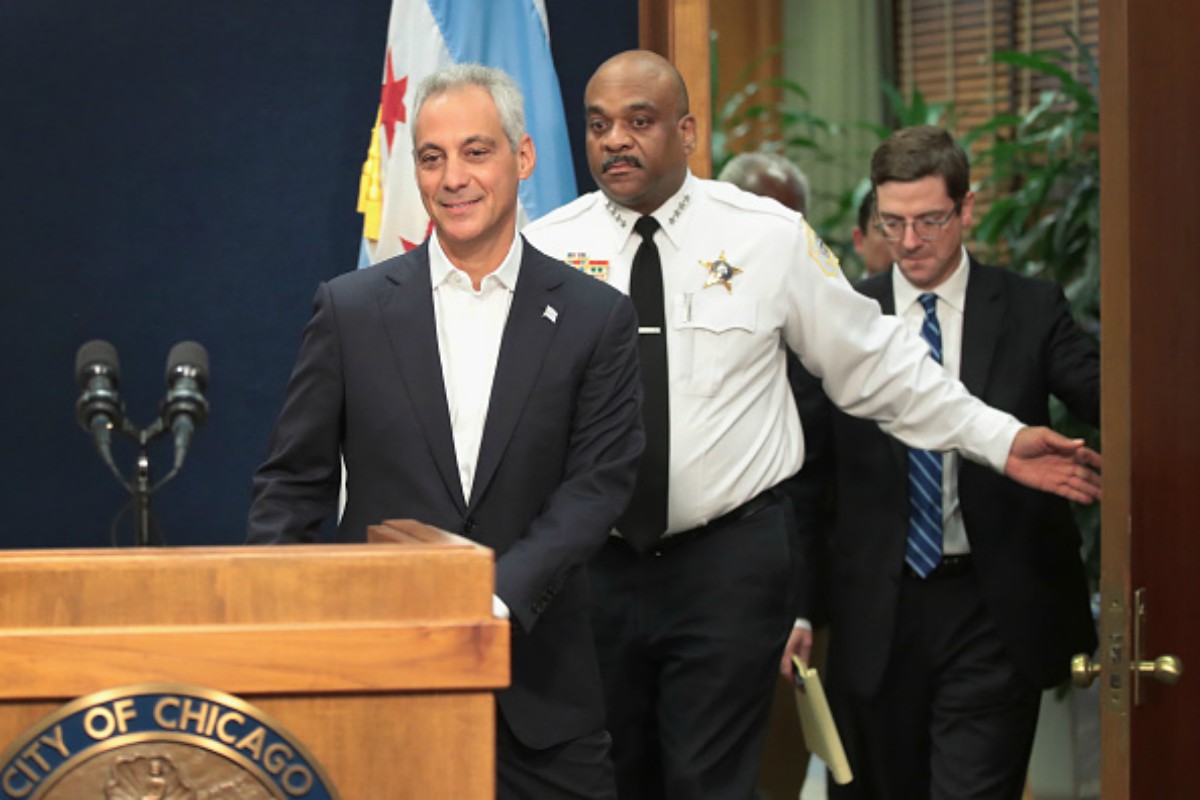 According to an internal City Hall memo, Chicago’s building boom is raking in more money than expected for Mayor Rahm Emanuel’s program that collects millions in fees from downtown developments and sets them aside for projects in struggling neighborhoods.

In a Chicago Tribune report, Planning Commissioner David Reifman said more than $50 million in aforementioned fees are expected to be paid into the fund this year, according to a letter he wrote to Emanuel.

RELATED: Rahm guarantee’s hat to be thrown in ring for Apple’s new campus

“The Neighborhood Opportunity Fund has already surpassed the most optimistic expectations, delivered tangible benefits in communities and is positioned to be an investment neighborhood businesses can take to the bank,” Reifman wrote.

In February 2016, Emanuel introduced the program as a part of a density bonus program – at the same time – Rahm expanded borders of where developers can seek approval of downtown high-rises to the north and west. According to the news outlet, it paved the way for additional high-density projects to pay into the neighborhood fund.

According to the Tribune, Chicago’s zoning classifications limit how much square footage can be built on a site but with the new program, developers are allowed to buy additional square footage through a complex formula based on surrounding real estate values that determine how much developers pay for the right to build up.

To date, $6.9 million has been paid into the neighborhood fund, according to the Tribune, while $860,000 has been set aside for landmarks while another $860,000 for local projects near the developments, according to the memo. The money has been derived from nine projects that are currently underway.

But the fees aren’t paid to the city until construction starts, and Reifman expects another 14 projects to fork over $50.1 million to the city in 2018 – the majority of it all coming in the first three quarters of this year, according to the news outlet. When Emanuel first talked about the project, his goal was to generate $40 million to $50 million in the first three to four years.

And the timing could not be better for Emanuel, politically speaking, as he is currently working to rebuild his political support in predominantly African-American neighborhoods ahead of the 2019 mayor election. According to the news outlet, Jesus “Chuy” Garcia, a previous challenger, claimed that Emanuel did not do enough to lift the city’s economically downtrodden neighborhoods.

Emanuel’s administration has spent $3.2 million from the neighborhood fun last year, most of it distributed in grants of about $100,000 to neighborhood business, according to the Tribune. If Emanuel keeps going down that path, he could potentially hand out some 500 grants in the run-up to the election.