Get ready for the 2018 NBA Draft Lottery, Chicago 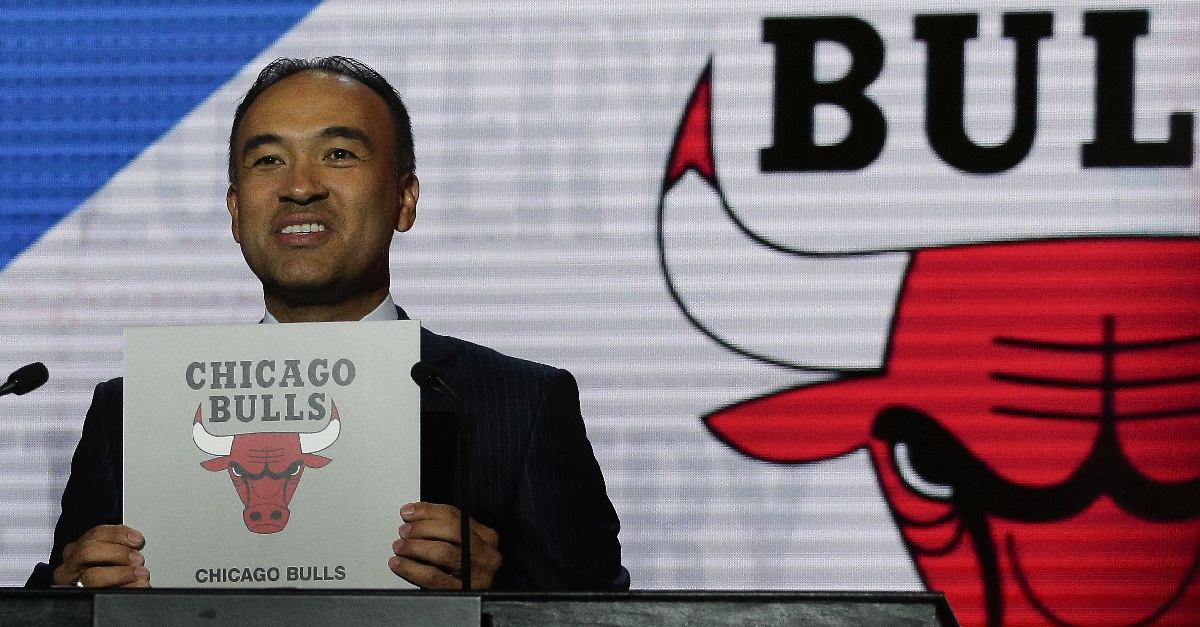 While the basketball season has only just begun, the league has already announced that the lottery to determine the order of the 2018 draft will take place right here in Chicago next spring.

RELATED: Costumes at LeBron James’s annual Halloween party have our eyes bugging out

The lottery will take place on May 15 to be followed by the Draft Combine, an event for future draft members to showcase their skills in a variety of tests, drills, interviews and more for teams to gauge potential draft status.

In a statement, Mayor Emanuel supported the decision to host the lottery in Chicago.

“The decision by the NBA to move the 2018 Draft Lottery to Chicago is a recognition of our city’s status as a worldwide hub for sports, entertainment and culture. The eyes of basketball fans from across the country and around the world will be on Chicago next year, and we look forward to hosting a great event. The NBA is recognizing what the NFL, NHL, MLS and the America’s Cup have all realized in recent years: Chicago is unique in our ability to host world class events and Chicago residents and fans are second to none.”

The Bulls are off to a 1-5 start this season, which has optimistic fans calling this a “rebuilding year.” But this also means that the team would have a higher chance of getting a good draft pick to start 2018 off right.

The season also started off on a bad foot with the scuffle that happened between two teammates, leaving one to get reconstructive facial surgery.