On Friday morning, Chicago police responded to a shooting in the Gold Coast.

According to an abc7 report, police discovered two bullet holes in a window of Northwestern Memorial Hospital.

RELATED: Teacher dies after being caught in the middle of Rogers Park gunfire by ‘L’ stop

No one was injured, according to the police as well as the news outlet.

The news outlet reported that the projectiles hit the outpatient pavilion on Erie street and Northwestern believes it to be a random incident.

RELATED: Firetruck responds to a car accident and gets struck by another episode of Chicago violence

According to abc7, the window is being repaired the hospital has since been operating as usual.

Police are investigating, saying a gray SUV may have been involved in the shooting according to the news outlet.

To learn more about how you can report suspicious activity, scroll on to watch the video below – courtesy of Tennessee Office of Homeland Security. 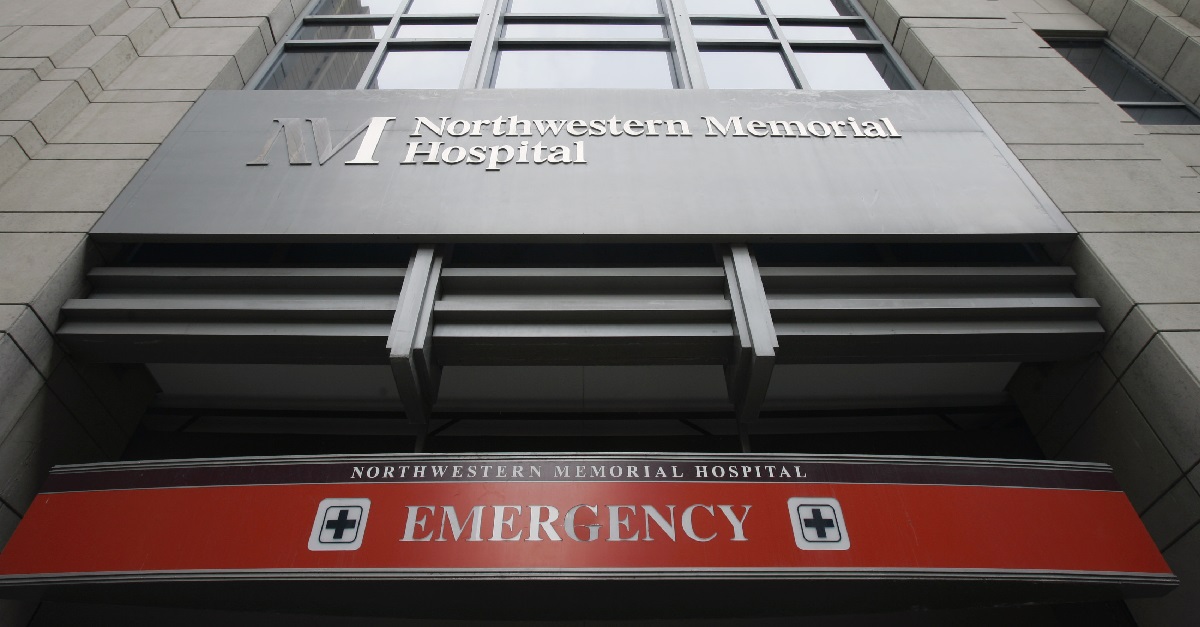