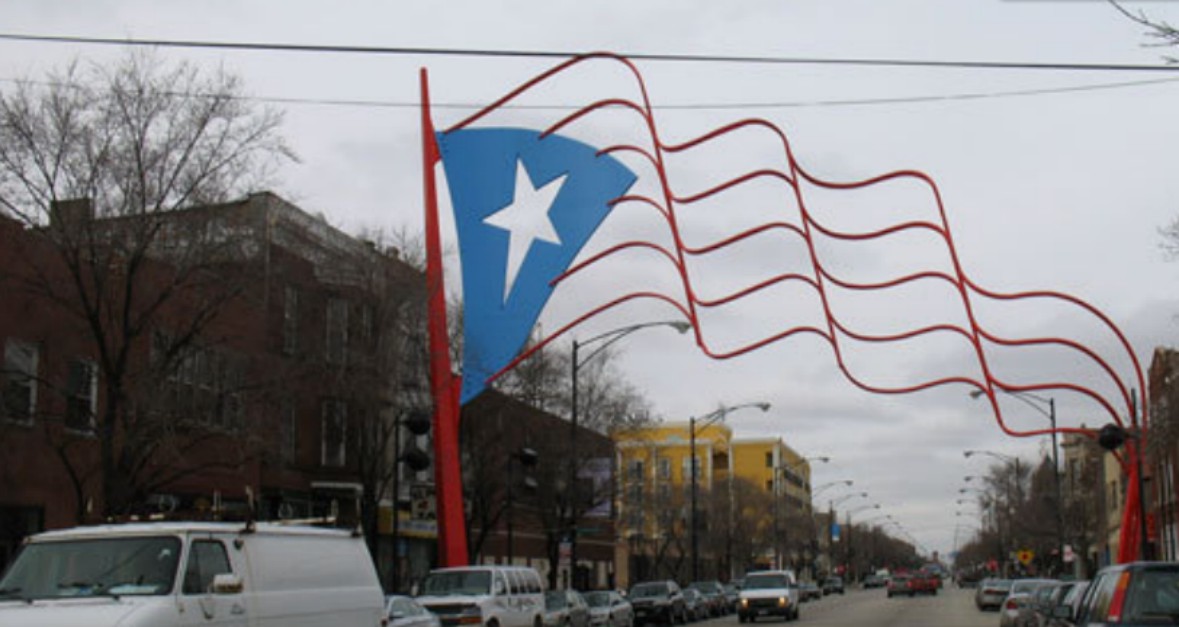 In the Humboldt Park neighborhood, a witness who was attempting to stop a crime was shot by the suspect.

According to WGN9 report, a 43-year-old man attempted to follow a car that was fleeing the scene of a three-vehicle crash, police said.

RELATED: A woman blames Jehovah?s Witnesses after her friend took her family?s lives in a murder-suicide

The crash happened just before 10 p.m. near the intersection of August and California on Friday.

The driver of the hit-and-run was in a Jeep.

When the witness attempted to follow the Jeep, he was shot multiple times in the chest.

The people inside the Jeep are still on the loose.

To learn more about hit and run laws, scroll onto the video below, courtesy of Shouse Law Group Channel.