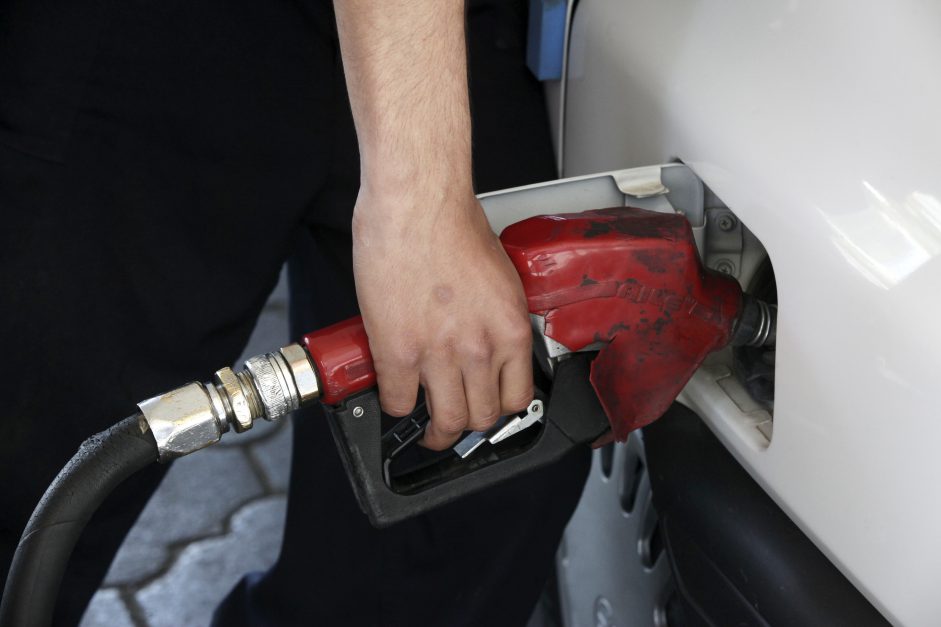 Norridge police are crediting road rage to an altercation that happened on Wednesday night at a BP gas station where a Chicago man was stabbed.

According to the Chicago Tribune, at 4401 N. Harlem Ave. – emergency measures were taken by responding officers, including CPR as well as a tourniquet to a man’s wounds after the 47-year-old Chicago man was stabbed.

RELATED: Fire department releases video showing what happens when you smoke at the gas station

The officers are searching for the attacker.

After police recovered an abandoned vehicle in the 4000 block of Marmora Avenue, Loughran said they are seeking a 40-year-old Chicago man.

Driven by a 42-year-old Chicago woman, the 47-year-old man was in the passenger seat of the vehicle. The woman informed police that she had been driving behind the attacker and that he “kept hitting his brakes,” She was able to get around the car and pass it, telling police that the other driver then started to tailgate her.

The woman told police she was stopped at the stoplight at Harlem Avenue across when she saw the other driver get out of his car and approach her vehicle. She then drove off, traveling north on Harlem Avenue. The man then returned to his car and again, was tailgating her, and then she pulled into the BP lot, police said.

The 47-year-old man at the hospital told police that he threw a punch in an attempt to distract the other driver, feeling threatened after seeing a knife in the man’s hand. The man was then attacked, stabbed in the arm, leg, and stomach before the other man drove away.

Witnesses said they were able to provide the fleeing vehicle’s license plate information.

The woman told police they “have no idea who the offender is, never met him, don’t know of him.”

Norridge Police Officers Anita Sasiadek and David Drwal were able to assist the 47-year-old man, using a tourniquet to stop the bleeding on the man’s arm as well as perform CPR – as the man lost consciousness and stopped breathing due to the wounds at one point.

RELATED: Gas station owner remains hospitalized after weekend shooting incident, but he wasn?t the only one injured

Additionally, officials from neighboring police departments also responded to the gas station. Elmwood Park police assisted when the fleeing vehicle was first reported going south on Harlem while Chicago police assisted in the recovery of the vehicle on Marmora Avenue.