Florida just made big changes to gun laws, including armed teachers, but gun advocates won’t like all of it 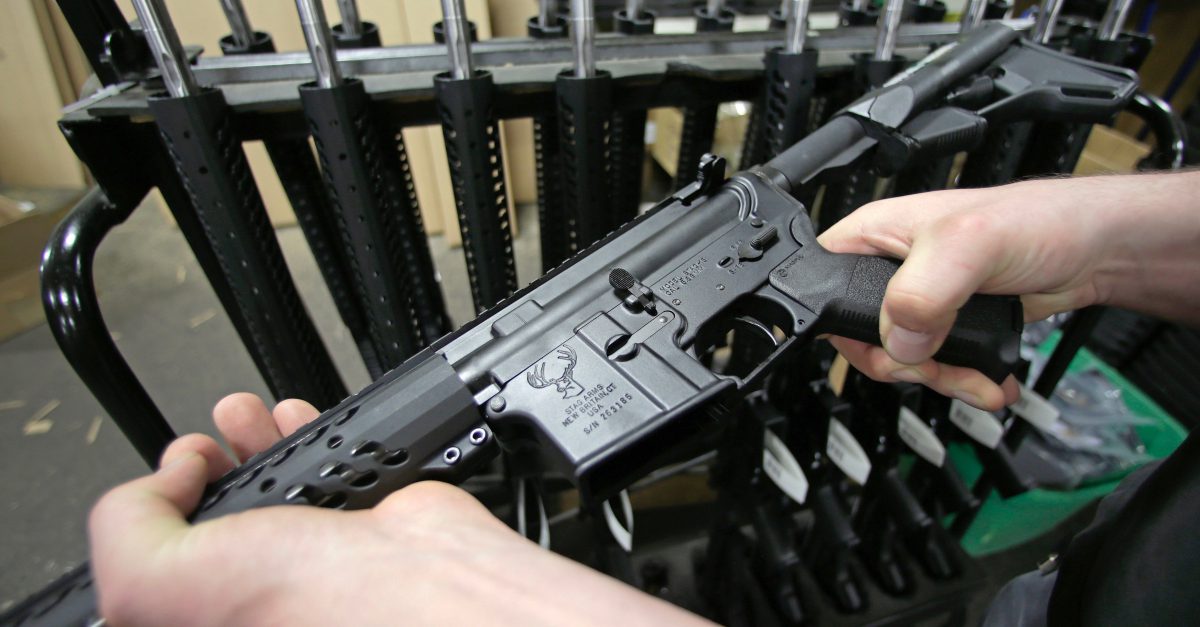 Despite a growing call for a ban on assault weapons like the AR-15 semi-automatic firearm used in multiple mass shootings, including last week’s massacre at a Parkland, Florida, high school that killed 17 people, Florida lawmakers on Monday rejected a request to ban the sale of assault weapons within the state.

Florida?s Senate Rules Committee spent about two hours debating the amendment, on which senators ultimately voted mostly along party lines, and the measure was defeated 7-6. The committee, however, did include in the bill a paving of the way for teachers to carry guns in school campuses. It also raises the minimum age for buying a gun to 21 and allows authorities to confiscate guns from anyone with mental health issues. The bill as a whole passed by a 9-4 vote.

The bill now moves out of committee, but it still has several more hurdles to face before it becomes law. A similar set of reforms is scheduled to be taken up by the House Rules Committee on Tuesday.

The lawmakers voted down the amendment despite a growing number of calls to ban assault weapons and increased protests. Hundreds of activists and students turned out in Tallahassee last week ? including survivors of the Parkland massacre ? to call on lawmakers to act.

RELATED: Florida high school shooting survivor believes youth is on his side in the gun debate

On Monday, a crowd gathered at the Florida Capitol to show their support for the assault weapons amendment. When it became known that the measure had been rejected, the crowd chanted, ?Shame, shame, shame!? according to News 13.

Adding to the frustration of those demanding a ban on assault weapons was the bill’s proposal to allow school teachers to carry guns.

?It bothers me to think as a father of two young boys to tell them to not be aggressive to your teacher,? said Sen. Oscar Branynon (D-Miami Gardens), according to the Sun-Sentinel.

RELATED: Larry King is back, and he’s out to slam the NRA as a “menace to America”

Branynon said that he and other black fathers across Florida will now have to include teachers when talking to their children about how to act around armed authority figures.

?Please don?t make it dangerous for children who look like my children to go to school,? he said.

The Senate?s proposed legislation will be voted on later in the week. If passed, the bills will have to be signed into law by Gov. Rick Scott.