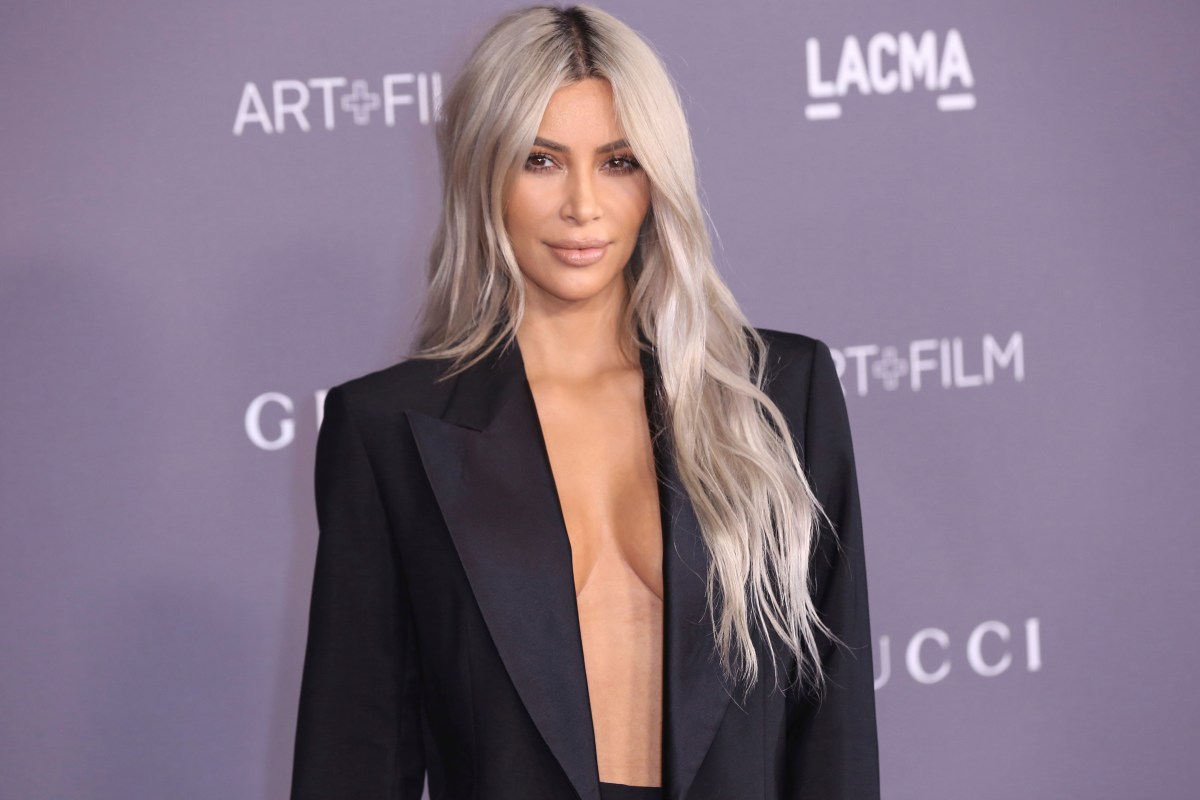 The Kardashian sisters have all individually had baby related news for the majority of 2018. Kylie had her daughter last week, Kim the week before that, and a few weeks before that Khloe confirmed her pregnancy. They’re sending a message, they want the world to know- they can procreate.

As for Kim, she had her baby via surrogate, a healthy baby girl named- Chicago West. Kim and husband Kanye West welcomed the newest member of their family into the world on January 15. Chicago joins her siblings Saint and North West, completing the most self inspired baby names ever.

Of course, when Kim Kardashian announced the name of her third child, there were a million opinions about it. Just as there were with North and Saint, not everyone was sure how they felt about the name ?Chicago.? It took some people a minute to remember that Kanye West is from Chicago and that the name is actually a very sweet tribute to his hometown.

West?s love for Chicago is evident in his music and well-documented in his words. West is from Chicago and wrote the 2007 song ?Homecoming? as an ode to the city ? he even personified Chicago as a girl in the lyrics.

Even still, some Chicagoans forgot, it’s okay… However, people did notice the nod, and thanks were in order. Kim Kardashian West has thanked the Chicago Bulls basketball team for sending a series of gifts to her new baby girl.

The gifts included a black team jersey with the number ‘1’ printed in red on the front, a gray and red hooded sweatshirt, and a red baby bib that featured the team’s mascot. Who knows when we she will be ready to appear in the public eye?

The KKW Beauty mogul has yet to officially publish photos of her new baby, she gave fans a sneak peak of her daughter when Kylie Jenner announced the birth of her own child last week.

Kylie posted an 11 minute video that chronicled her pregnancy, which also showed baby Chicago for the very first time. You gotta admit it looks kinda cool.