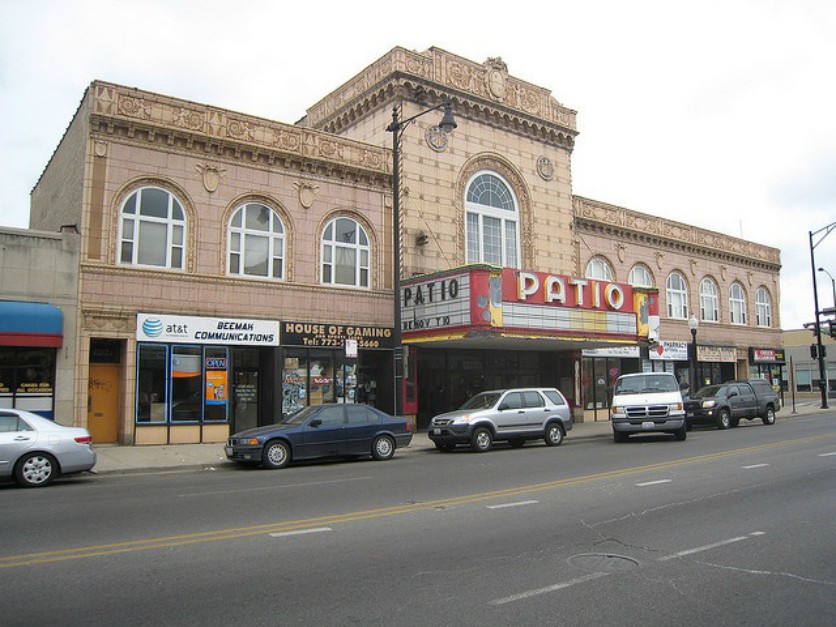 On Friday afternoon, more than 300 people were signed up to meet alt-right provocateur Milo Yiannopolous with chants and pickets signs when he arrives next month for a speaking event at Patio Theater at 6008 W. Irving Park Road.

On Thursday, organizers Anwer Chicago – a coalition of anti-racism and anti-war groups, the event organizers promise to “make it clear to Yiannopoulos that Chicago will not tolerate his ideology.”

RELATED: This Chicago neighborhood was named one of the hottest in the country

“Tours like this and attempts of the far right wing to organize have to be organized against, because we don’t believe waiting for people in positions of power is going to change the situation,” the coordinator of Answer Chicago, John Beacham said. “People need to be conscious of right wing and fascist voices and oppose them now. We can’t wait for them to keep growing.”

A former editor of Breitbart, Yiannopoulos came to national prominence by inflaming the “Gamergate” campaign targeting female technology bloggers, growing into a leading voice for the alt-right white nationalist movement before the 2016 presidential election.

Charlie Burns – theater operator – called the booking a “nonpolitical decision,” adding that his staff would “take proper security precautions to make sure the tour, fans and any protesters are safe and respected during the event.”

RELATED: A new show based off the life of a pop-diva hits Chicago pre-Broadway

But a co-owners of four businesses in the 6000 block of Irving Park Road – Melissa and Joe Basilone – say the theater operators were “shooting themselves in the foot” with their controversial decision.

The Basilone’s additionally offered to host protesters at their Perkolator Cafe, 6032 W. Irving Park Road, posting in the event page that “Hate has no home in the Irving Austin Business District, period.”

To learn more about the protest click here and here.