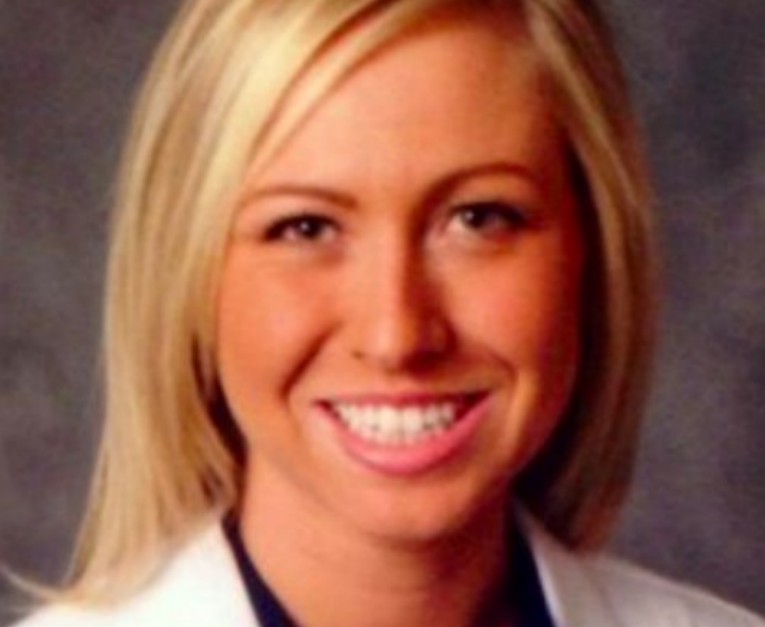 A body recovered this weekend in Hawaii is being investigated by authorities to determine if it is that of a Chicago nurse who disappeared in January.

According to the Illinois Patch and NBC, Kelly Mrowinsk was hiking with a friend when she was swept away in a flash flood.

Crews searched for her for several days but Kelly was not found.

Police in Hawaii said Kelly was hiking with a friend when they were swept away by a flooded river.

The friend was able to swim to shore and survived, but Kelly was not found.

Search parties looked for her for close to 10 days.

#HICountyFF called off the search (pending new developments) for Kelly Mrowinski on Mon., Feb. 5 after nearly 10-days. Mrowinski was swept down the Wailuku River on 01/26 after going for a swim https://t.co/koq1EktQP9 via @BigIslandNow

Kelly’s mother even flew to Hawaii to help police with search efforts.

On Sunday, firefighters pulled a body from a river near Rainbow Falls in Hilo.

The body has yet to be identified.

RELATED: After a new report about his troubled past, the guy who sent Hawaii a missile warning is in deeper trouble

In the unfortunate circumstance, you believe someone you know goes missing, scroll onto the video below to learn what to do next – courtesy of Krimeshare.com