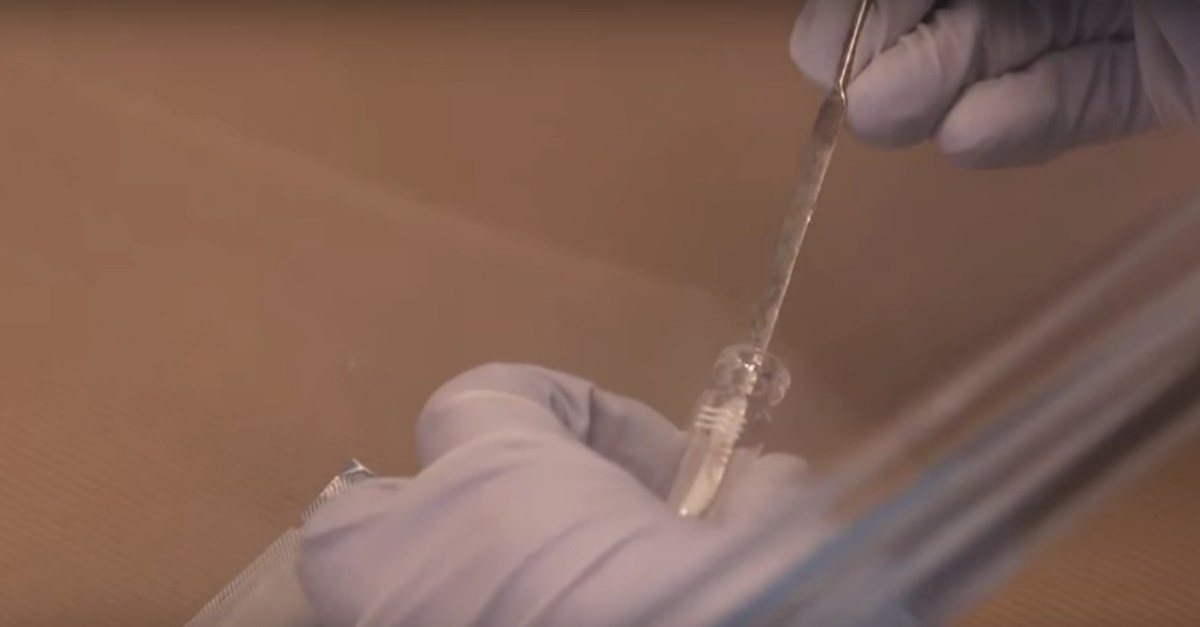 The cause of death? A Fentanyl overdose.

RELATED: A sorority girl overdosed, and police believe the alleged drug dealer knew the dose would kill her

According to a Fox32 report, Alejandro Zagal, was found dead by a family member on Nov. 21 shortly after 7 a.m. at his home in the 200 block of South 12th Avenue in Maywood.

Zagal was pronounced dead at the scene at 7:36 a.m. according to Maywood police and the Cook County Medical Examiner’s Office.

At first, an autopsy did not rule on either the cause and manner of his death but investigators have since determined he died of cyclopropyl fentanyl toxicity, the medical examiner’s office said on Tuesday

The boy’s death was ruled as an accident.

As of Tuesday afternoon, no charges had been filed in connection with his death.

To learn more on how the synthetic opioid is being purchased on the dark web, scroll onto the video below – courtesy of BBC News.