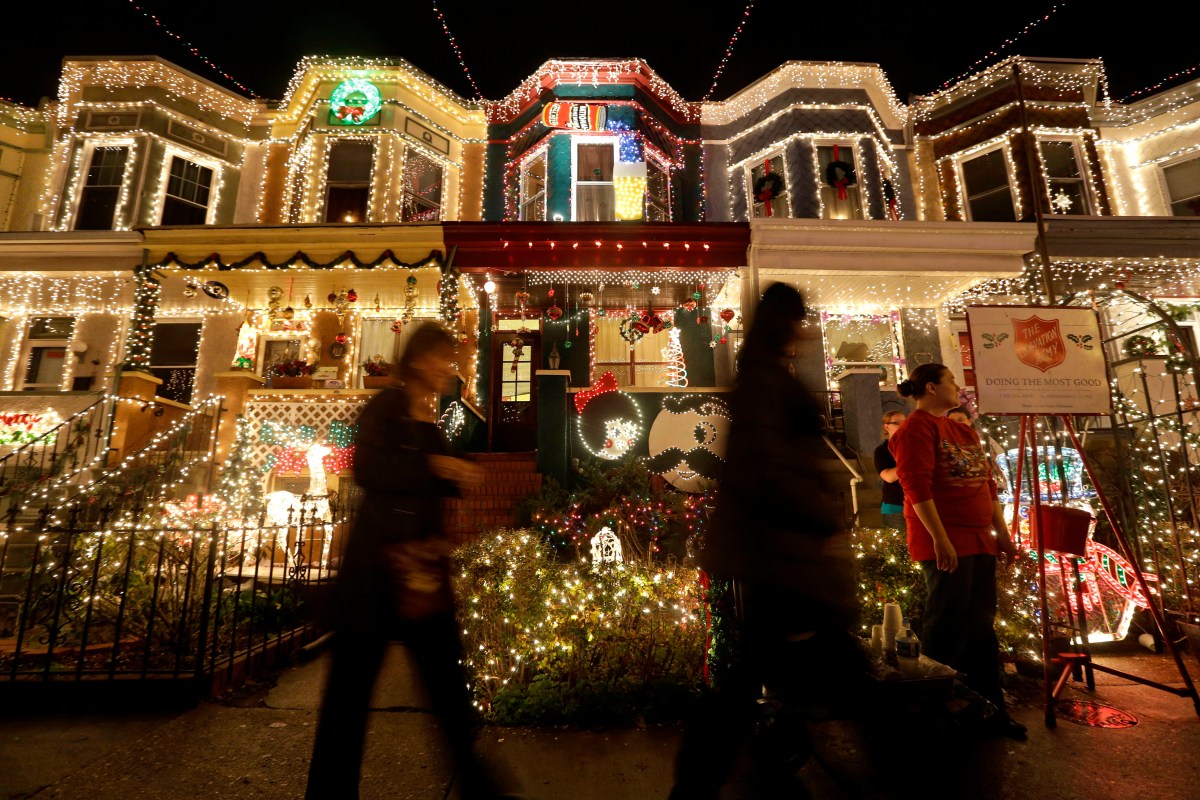 Over the holiday season, when it was strangely warmer than now, families in the suburbs of Chicago decked the halls to show off their holiday spirit.

Some did it to compete with other neighbors, spectators chose to save on their light bill. But one family from Park Ridge made all the difference by raising money for the St. Baldrick’s Foundation.

While the goal was to raise only $50,000 for the organization in honor of Benicio Martinez, a local boy with a brain tumor, projected final totals are expected to be in the $112,000 to $114,000 range according to a WGN News report.

By the end of the season, the amount raised was $110,482, but donations are still rolling in and are expected to continue in the first few weeks of 2018.

The display itself is more than 200,000 lights, signs and displays at the corner of Engel Boulevard and Belle Plaine Avenue, the product of nine months of planning and preparation this family has done four years in a row.

“We combined five different songs,” Tina Grusecki said. “Each song has a different meaning, not necessarily about Christmas (but) just about goodwill, being good to each other, loving each other.”

Of course, this isn’t the first or the last time this has happened… The Grusecki family puts on a dazzling, coordinated Christmas lights display at their home on Engel Boulevard every year and uses the attention to raise money for charity.

They choose a different charity every year that reaps the benefits, the theme for 2017 was “Benicio Strong”. As well as raising funds for St. Baldrick’s, a foundation chose by Benicio Martinez, the family also helped the Martinez family.

RELATED: A Cook County couple marked the first marriage of 2018

Benicio is a 13-year-old Park Ridge boy who led his class by shaving his head bald in a St. Baldrick’s Day fundraiser last year only to be diagnosed with a brain tumor days later making him a hero in the eyes of the Gruseckis.