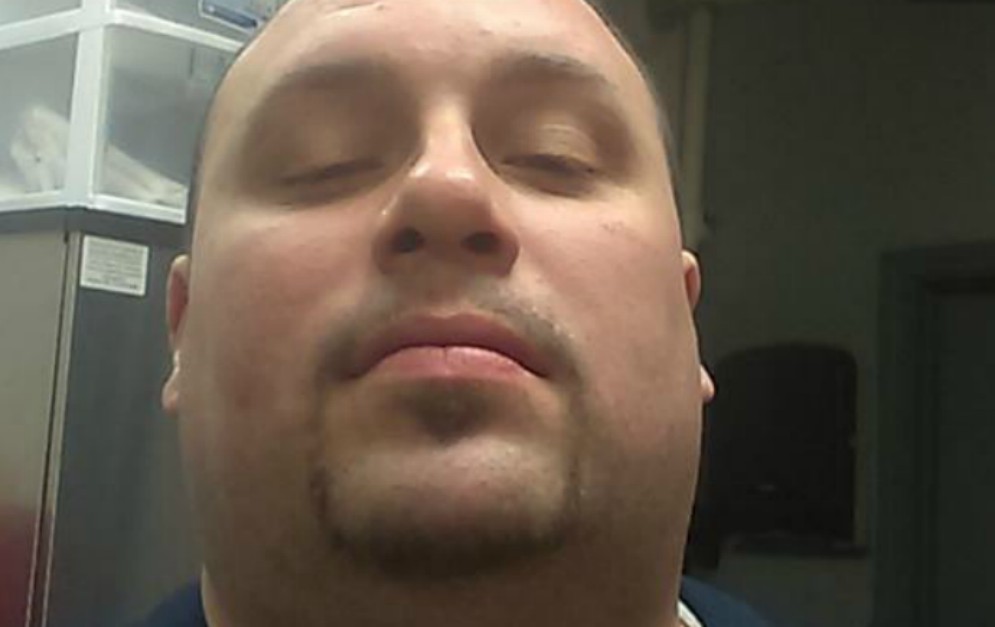 On Wednesday, prosecutors revealed a Chicago man repeatedly sexually assaulting two six-year-olds as well as an eight-year-old on multiple occasions, informing police officers he is really “a 9-year-old trapped in an adult’s body,”

According to The Daily Wire Joseph Roman, a thirty-eight-year-old has been charged with repeated predatory criminal sexual assult.

The news outlet reports that the numerous attacks began in 2015 and continued on until earlier this month. Roman has confessed to some of the attacks to authorities, reportedly. The victims were his friend’s daughters.

The Tribune reported, “Prosecutors said the attacks began when the family of one of the girls moved into Roman?s home for 10 weeks. Roman is accused of regularly assaulting her between August 2015 and December 2017 while the other family members were sleeping. The girl was 6 when the assaults began.”

The Daily Wire continues to say other victims were preyed upon in a similar fashion.

Starting in October of 2016, the eight-year-old was assaulted while her family stayed with Roman for 10 weeks. The girl’s mother worked a shift at night and Roman would take care of the children, according to prosecutors. Two of the victim’s younger siblings were watching a movie on a cellphone in the same room during one of the attacks, prosecutors say.

Even after the family moved out, the news outlet reported the victim continued to be attacked. And from January of 2017 to the present month, the other six-year-old victim was allegedly assaulted while she slept in his home for one year.

“The girl’s family, and the family of one of the other victims, confronted Roman after an attack Jan. 6,” the Tribune reported.

On Monday, the “trans-age” male was charged with a Class X felony and taken into custody where he made a video confession of his crimes, the news outlet reported. Roman was then ordered to be held without bail during the hearing on Wednesday.