People were dropping like flies at this years Lolla, with more than 200 people taking trips to the hospital 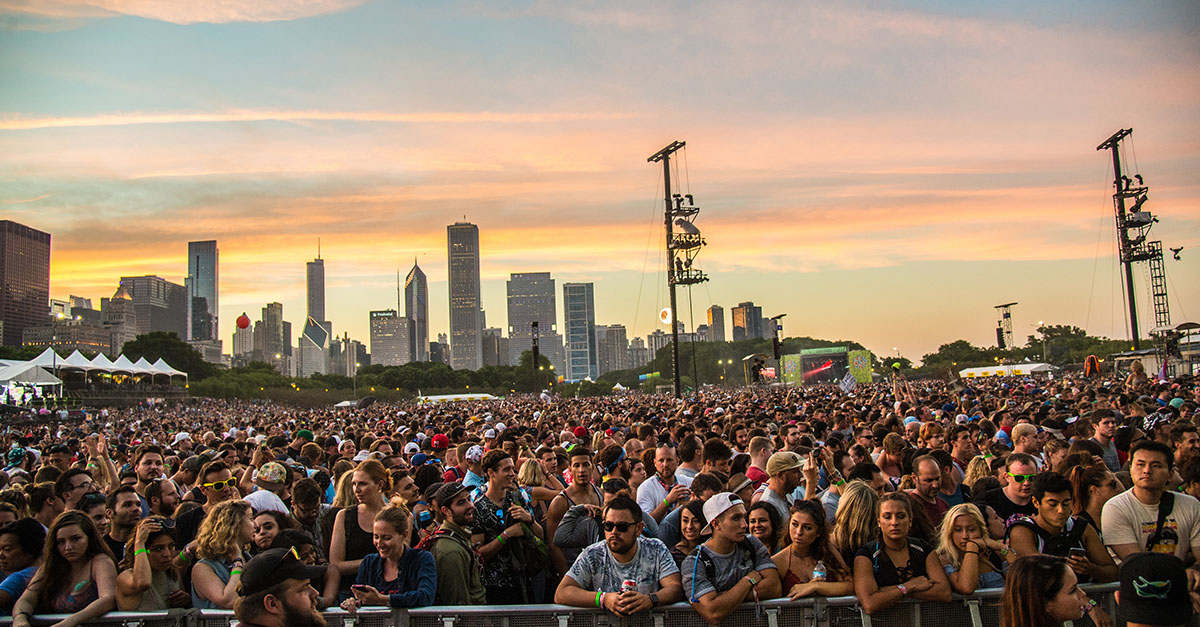 In the miraculous chance you avoided downtown and all social media over the weekend, it was one of the biggest weekends of the year in Chicago: Lollapalooza.

RELATED: Lollapalooza shuts down early because of storms

Featuring Chance the Rapper, The Killers, Muse and Arcade Fire to name a few headliners, and the four-day affair was not so great for a few festival goers.

According to CBS Chicago, 234 people were taken to the hospital from the festival for various reasons – 72 on Thursday, 56 on Friday, 57 on Saturday and 49 Sunday.

There were also 27 people arrested, and 29 attendees were issued citations during the event.

One person arrested was caught with around 60 cellphones believed to be stolen.

If you are looking for a cell phone or other missing personal property, you can go to the Lollapalooza website to the ‘Lost & Found’ section and file a claim.

We wish a speedy recovery to all and luck to everyone in finding their stolen property.

RELATED: Someone is using Chance the Rapper?s Lollapalooza appearance to raise money for Chicago Schools