POLICE: pursuit ends in crash on Southside with two injured 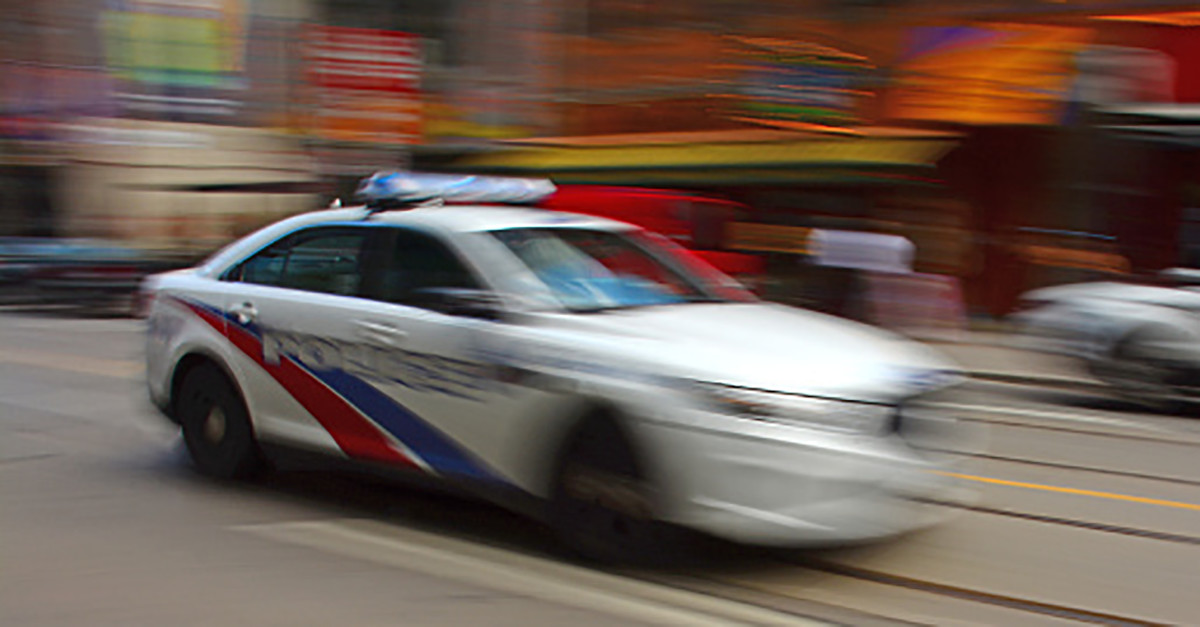 On Wednesday, a police pursuit ended in a car crash on the South Side – involving a semi-truck and injuring two people.

According to WGN, at 4:15 p.m. – emergency response crews were on the scene near 79th Street and Kedzie Avenue. The outlet reports fire crews were classifying the situation a level one hazmat.

RELATED: How did we get here? Chicago police settlements cost near $100 Million in the last two months

The two persons who were injured were in critical condition and taken to Christ Hospital, according to the news outlet.

WGN reports officials noted Evergreen Park police attempted to pull over a car and then the driver led them on a pursuit, the car proceeding to collide with a semi-truck.

According to the news outlet, police were ordered to stop the chase but the car continued at a high rate of speed which led to it crashing into the semi-truck.

The WGN report noted the entire intersection was closed as police continually worked on the scene.