J.B. Pritzker will release tax returns after being compared to Donald Trump 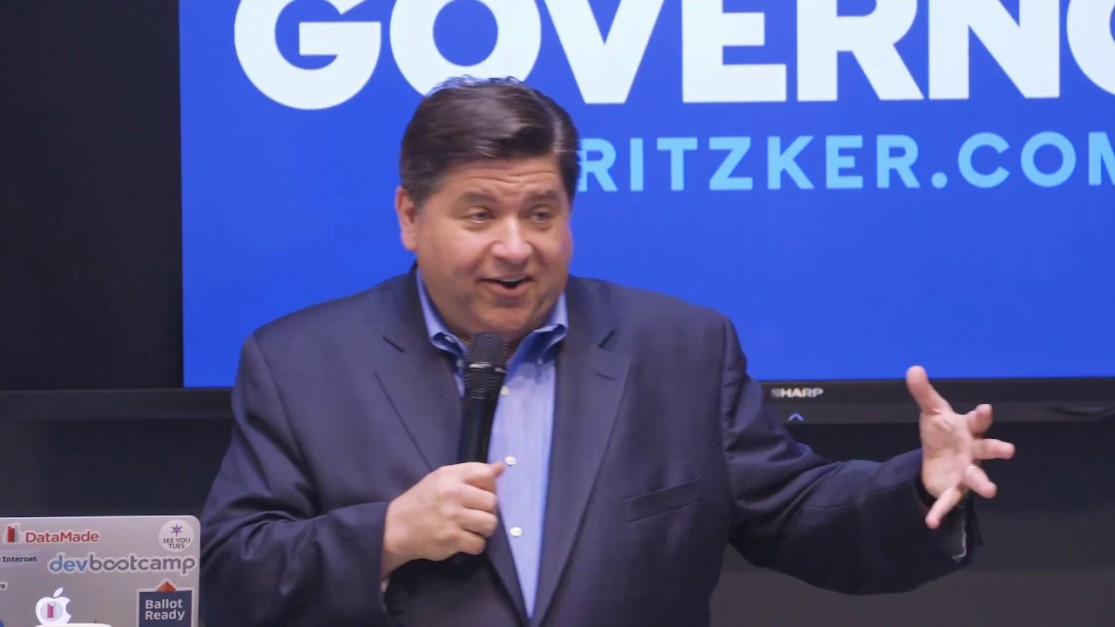 The Democratic governor candidate – J.B. Pritzker’s campaign now states he will be releasing his income tax returns by Dec. 4th after a rival released a video comparing the billionaire businessman to Trump.

“As J.B. has said, we’re preparing that information and will be releasing them, along with his financial disclosure form, by the end of the filing period,” said Pritzker campaign spokeswoman Galia Slayen.

Slayen said the filing period was the period for turning in petition signatures to get on the March ballot. It begins Nov. 27 and ends Dec. 4. When candidates file, they also must turn in a receipt that the candidate has filed a statement of economic interest with the secretary of state’s office, a largely generic form that provides little guidance to a candidate’s possible worth.

RELATED: President Trump tweeted his Easter message to the world before immediately switching gears to his tax returns

A businessman and investor, Pritzker is an heir to the Hyatt Hotels fortune and is worth an estimated $3.4 billion, according to Forbes.

When asked for a response to the new video from a rival for the Democratic governor nomination, state Sen. Daniel Biss of Evanston, Pritzker’s campaign issued the statement to the Tribune. The Biss video shows Trump appearing on NBC’s “Meet the Press” in May 2016 saying of his unreleased tax returns: “They’re extremely complex.”

It’s followed by a clip of Pritzker at a Nov. 8 event being asked when he would release his tax returns, in which he says, “I’m going to. I’m, you know, working on it. It’s somewhat complex. We’ll get it done soon.”

In another clip of Trump from a February 2016 CNN interview, he speaks about “the complexity, and millions of dollars in legal fees and accounting fees, and everything else” that has kept him from releasing his taxes. And Pritzker back in October was shown telling reporters “I’m not, you know, suggesting to you exactly when. I’ll tell you soon because it will be soon. But that’s the best I can offer because it is somewhat complex.”

In April, Biss released the last five years of his tax returns. For 2016, he reported $32,568 in adjusted gross income and, after deductions and exemptions, had a taxable income of $2,958.

Pritzker also picked up the endorsement of the Northwestern Illinois Building Trades on Tuesday – an umbrella organization of trade unions representing about 15,000 union workers. Biss on Wednesday is expected to announce he has been endorsed by Democratic state Rep. Carol Ammons of Urbana.