$3,000 reward offered for mother and son killed in Calumet shootings 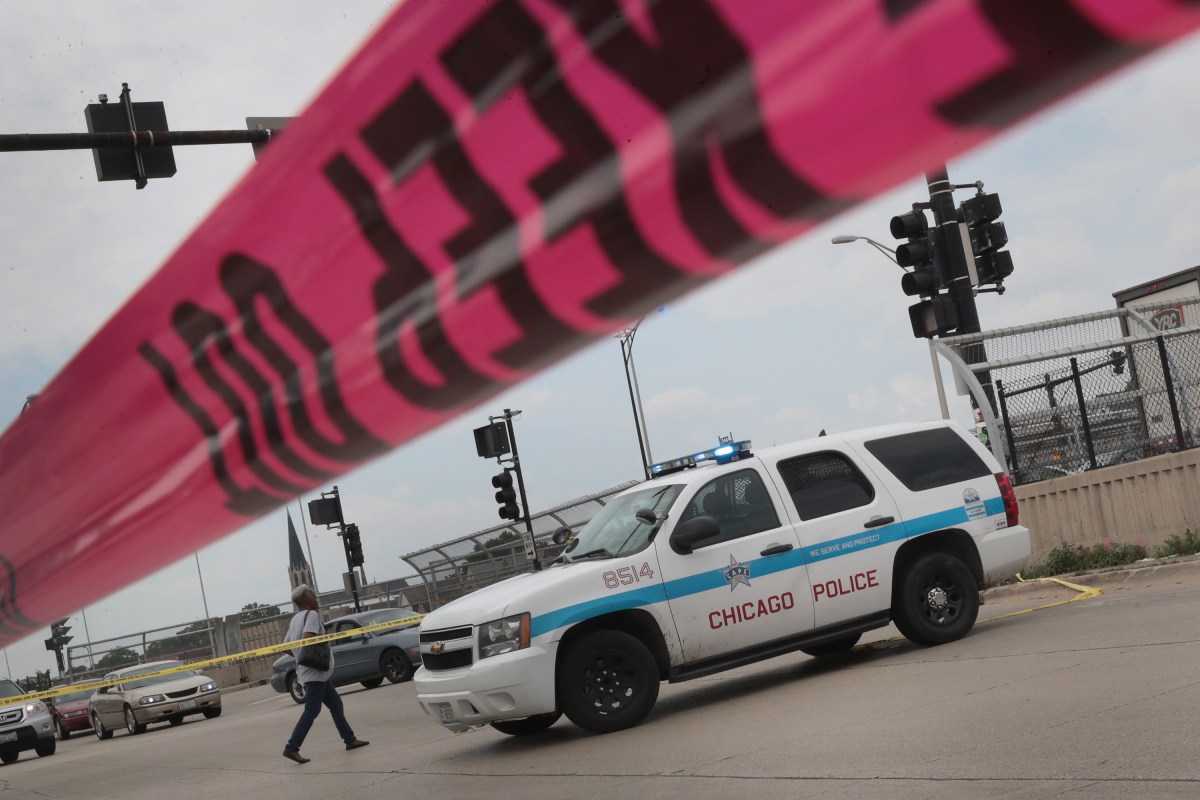 On Friday night, authorities announced a $3,000 reward for information that leads police to the killer of a longtime Ford assembly plant employee and her son, who were fatally shot in Calumet City last week.

Police were responding to a call of shots fired around 3 p.m. on Wednesday near State Street and Freeland Avenue in Calumet City. They found Seretse Robinson, 48, and Leon Perry, 19, inside a car that had rolled onto the sidewalk.

RELATED: 4 killed and 31 others injured in Chicago shootings this weekend

“It’s just hard to describe how much we’re going to miss her, because she was the glue that kept our family together,” said Robinson’s sister, Adele Marie Coldman. “I dont’ know what we’re going to do about the holidays without her. Just thinking that far ahead, it’s painful.”

Coldman also said her nephew will be “sorely missed.”

“Him and his mother were two of a kind. They couldn’t live without each other,” she said.

Robinson worked at the Ford assembly plant in Chicago for more than 25 years and was shot about a mile away from work.

“She would quite often go out of her way to help anyone or just simply say something to cheer you up,” the union wrote in a Facebook post.

The reward for information in the case was announced Friday evening at a news conference in Calumet City.