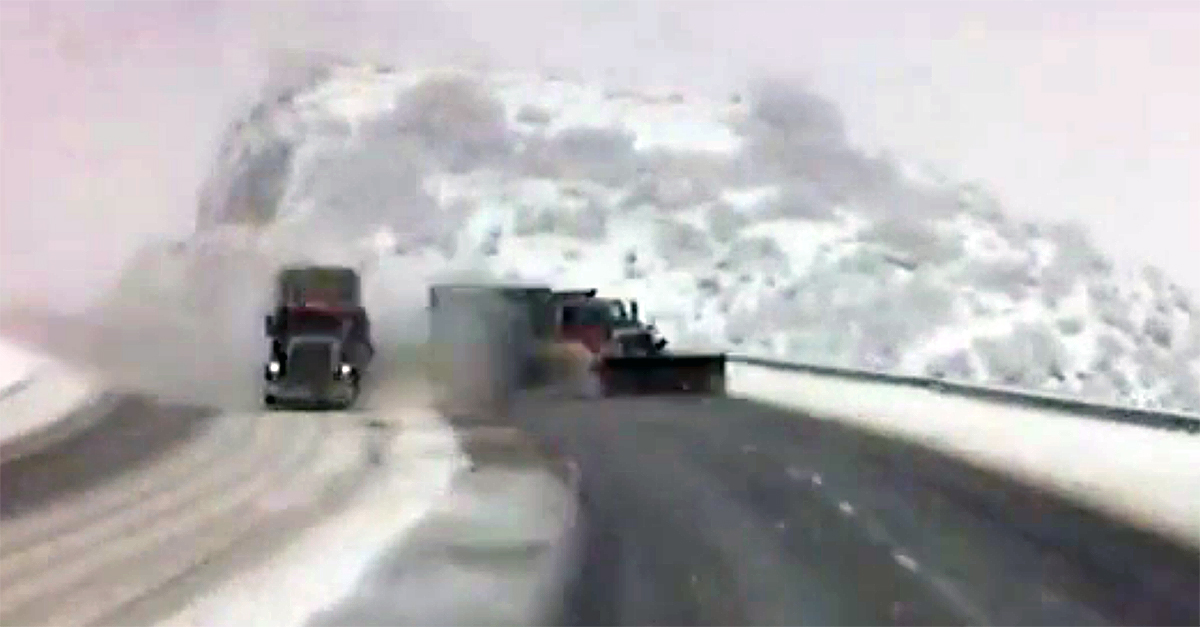 This weekend, a strike authorization vote in Chicago could be held by the union representing snow and garbage removal employees.

According to WGN and The Chicago Sun-Times, Teamsters Local 700 will be holding a contract meeting and possible strike authorization vote at 10 a.m. on Sunday.

This strike according to the news outlet could not only halt snow removal but also garbage removal on streets and the airports as well as pothole repairs.

According to WGN, the city workers in Local 700 have been without a contract for close to six months and are very unhappy with the bargaining progress.

RELATED: A snow plow lost control and the harrowing moment was caught on video

According to the news outlet, the union says it has had three bargaining sessions with the city this week that could determine whether a strike will be averted or no.

Local 700 represents over 2,000 city employees, according to WGN.