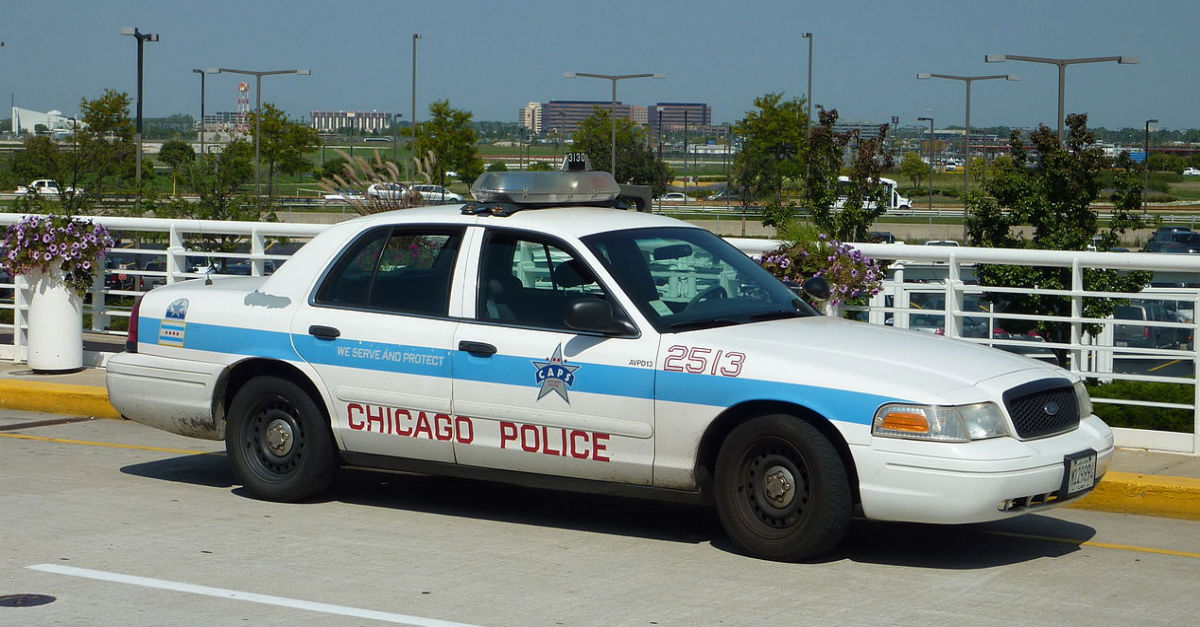 On Wednesday morning, three Chicago police officers were injured in a car accident.

According to a WGN report, police say at about 10:15 a.m. officers were responding to a call of an armed robbery at a T-Mobile store at West 87th Street in the 200 block.

As the officers attempted to pass a van, the van turned into the unmarked squad car.

The driver of the squad car had to be extricated.

All three officers are expected to be okay after taken to Christ Hospital.

WGN reports that other police officers responded to the robbery at the T-Mobile store, apprehending the suspect as well as a weapon.

To learn more on how car safety changed in the past 20 years, scroll on below – courtesy of WIRED.