More women from out of state travelling to Illinois for abortions 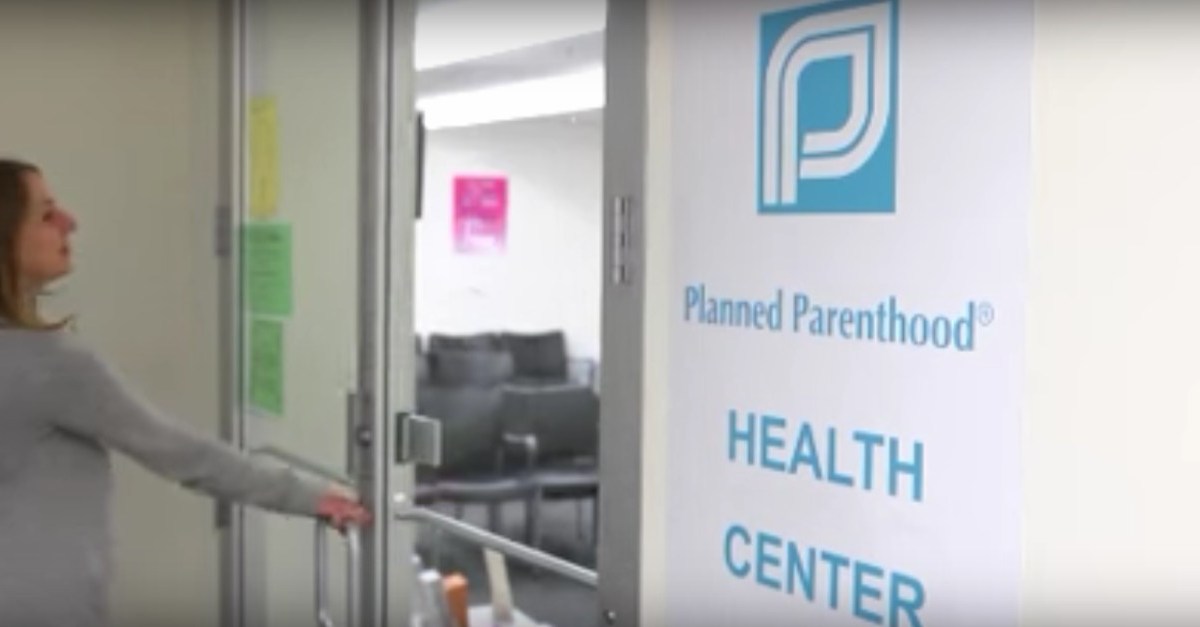 The Illinois Department of Public Health figures reflects that more women seem to be traveling to Illinois from out of state to have an abortion and activists say it could be due to the surrounding states’ stricter restrictions.

According to WGN, in the December report, over 4,500 women came into Illinois to end a pregnancy in 2016.

Compared to the previous year, 3,200 abortions were provided to out-of-state women.

Anti-abortion and abortion rights activists think that the more strict regulations in other Midwest states could be the reason more women come to Illinois.

Illinois has been expanding abortion access, but neighboring states like Wisconsin, Missouri, Iowa, Indiana and Kentucky, have passed restrictions.

“Illinois is surrounded by states with restrictive barriers that make it very difficult for patients to get the care they need,” said Julie Lynn, Planned Parenthood of Illinois spokeswoman.

Emily Troscinski, executive director of Illinois Right to Life, said more permissive laws are a detriment to women and the unborn.

“Illinois has become a dumping ground for other states with our flimsy abortion laws and politicians’ flippant attitude toward providing women with resources on all their options,” she said.

Troscinksi believes the overall drop in abortions to more young people identifying as “pro-life,” as well as resources that offer support to women who have unplanned pregnancies and choose to carry to term.

She also shared her fears – noting that the number of abortions in the state will increase after a state law passed last year, expanding taxpayer-subsidized abortions to women covered by Medicaid and state employee insurance.

“For or against abortion, purposefully increasing the number of abortions and forcing those who oppose abortion to pay for the increase is appalling,” said Troscinski to WGN.