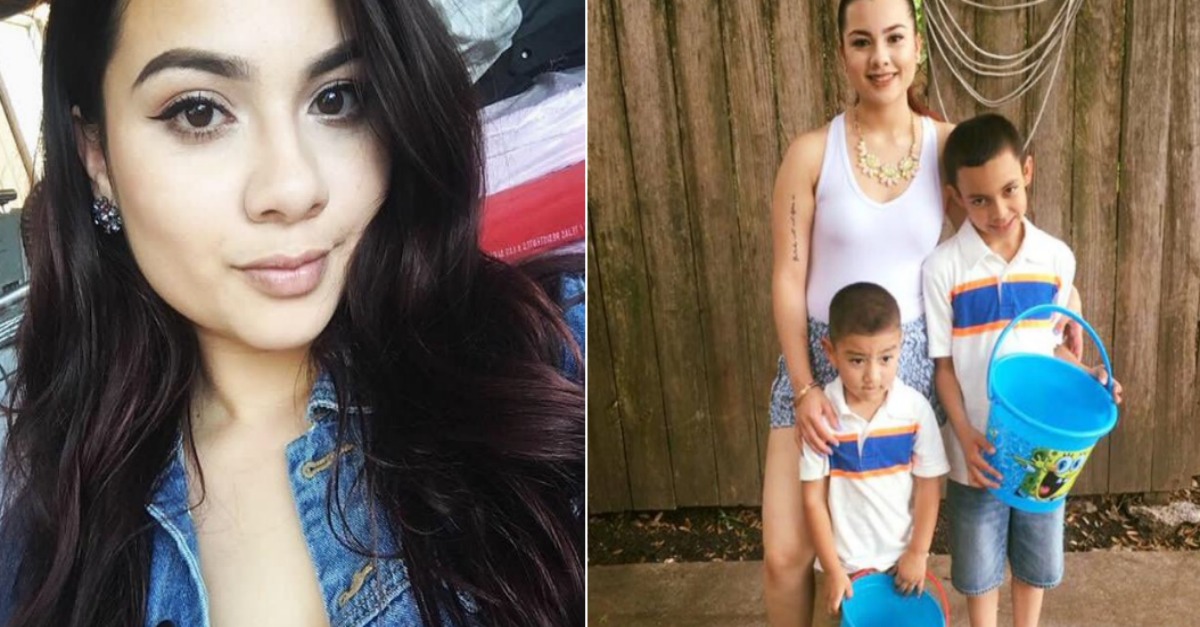 An altercation turned deadly in the early-morning hours when a 20-year-old woman was shot and killed outside a Mexican restaurant in northwest Houston.

Aluxes Mares was shot in the head at around 2:00 a.m. at the Chulas Sports Cantina on Highway 249 at Gessner after a violent confrontation between herself, a friend and two men.

Mares’ friend, James Butanda, 26, was shot in the torso and transported to Memorial Hermann in The Woodlands in critical condition.

RELATED: Holding a unique sign and injured overnight, HPD is investigating the shooting of a panhandler in Northwest Houston

The woman’s family is reportedly tight-knit and mourning the tragic loss.