A Plano man may soon also be a Texas traitor after he pleaded guilty to smuggling protected U.S. technology to foreign parties, including Russia 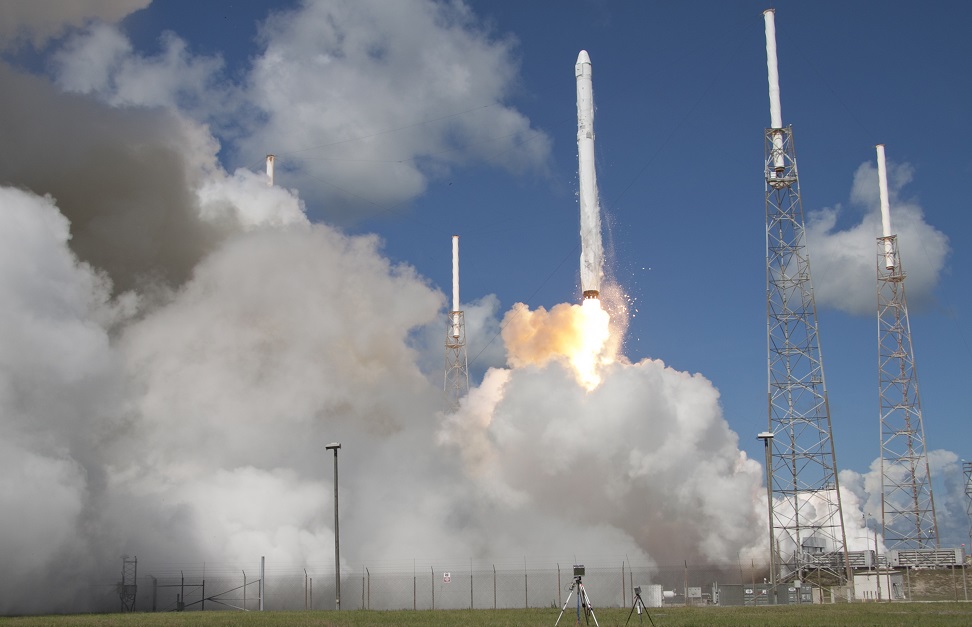 Using the eyeglass companies he owned as a front for moving the technology to buyers in other countries, according to the Daily Beast, Zuccarelli would buy the chips through his cover business, slap them with false labels, then ship the goods to his customers in China and Russia – actions which violate of the International Emergency Economic Powers Act.

RELATED: You’ve Got to See How Astronaut Hero Buzz Aldrin Reacted to Trump’s Speech on Space

The microchips, known as radiation hardened integrated circuits (RHICs), are commonly used in space technology, like probes and satellites, to shield sensitive parts of the equipment from radiation as they orbit Earth.

But they can also be used in ballistic missile systems.

According to prosecutors, Zuccarelli was paid $1.5 million from his backer to buy these chips and sell them for use in the Chinese and Russian space programs without a license to do so.

He is being charged with falsifying paperwork and making false statements, which carry a prison sentence of five years and a fine of $250,000.

But Zuccarelli isn’t the only offender in this type of crime:

RELATED: On His Recent Tour of NASA, Mike Pence Touched Some Vital Space Equipment and Broke the Internet

According to the Daily Caller, a Chinese national living in the U.S. was arrested in May for smuggling around $100,000 in space tech to her home country.