Accomplice to 1970s ‘Houston Mass Murders’ passed over for parole 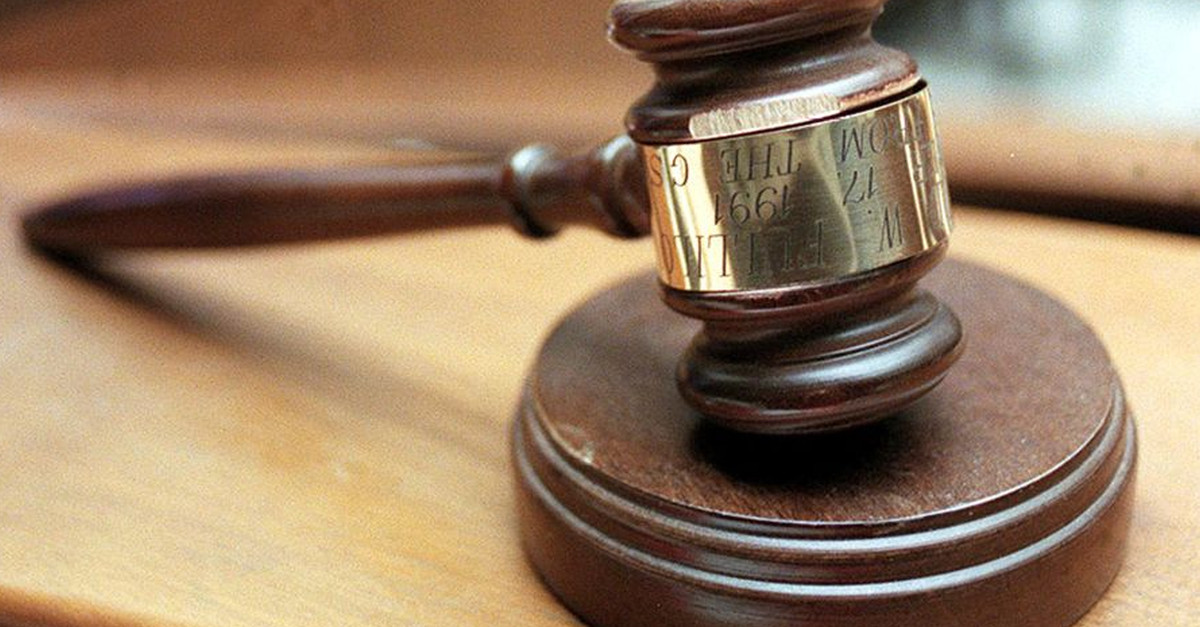 The man convicted of helping a notorious Houston serial killer once again had his parole application denied.

The Texas Parole Board denied the application of David Owen Brooks, who was convicted in 1979 of helping serial killer Dean Corll by luring more than two dozen boys and young men to their deaths in what would become known as the Houston Mass Murders.

Brooks, now 62, has been up for parole more than 20 times. A previous law allowed for violent criminals such as Brooks to be eligible for parole every three to five years. However, a law passed in 2015 now allows for parole hearing dates to be scheduled as far as ten years apart.

After his latest denial, Brooks will not be eligible for parole until 2028.

Brooks was convicted for his role in finding, luring and torturing victims for Corll. From 1970 to 1973, Corll paid Brooks and his associate, Elmer Wayne Henley, anywhere from $10 to $200 to bring victims to Corll’s bungalow. According to authorities, Corll would torture the victims physically and sexually before murdering them, with Henley and Brooks joining in.

At a party at Corll’s bungalow in August 1973, Corll reportedly threatened to kill Henley and two other young men in the same fashion as his other victims. Henley later told authorities he killed Corll and showed them both the torture chamber in the bungalow and several places where he and Brooks helped Corll dispose of the victims.

RELATED: Suspects in disappearances may be dating-app serial killers

Both Henley and Brooks are serving life sentences for their roles in the killings. Henley will be eligible for parole in October 2025.

“This was one of the most notorious serial killings in this country’s history,” City of Houston victim advocate Andy Kahan told the Houston Chronicle. “The term ‘serial killer’ wasn’t even invented yet, it wasn’t even known to criminologists. Hence it was always called the Houston Mass Murders.”