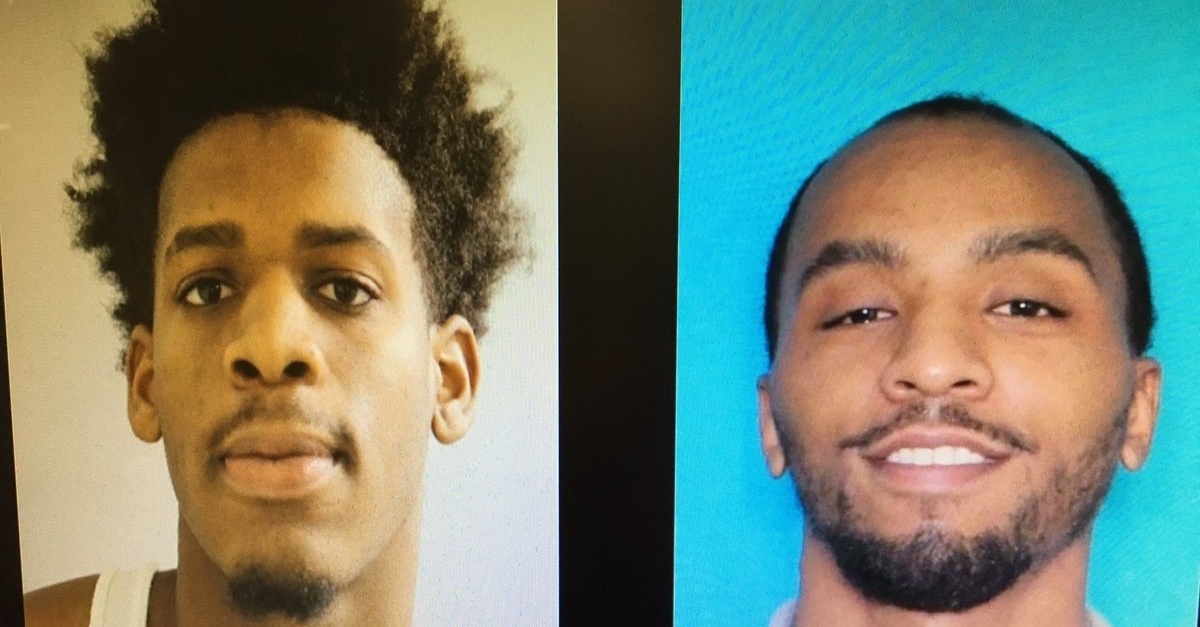 An investigation into the disappearance of two Asian men took a sinister turn when investigators revealed the men may be victims of serial killers who lure their victims through a casual dating app. While authorities did not name the app, they suggested that it was a popular “hookup” app.

Glenser Soliman, 44, was a nurse at St. Luke’s Medical Center when he disappeared on Feb. 9, 2017. His body was found under a pile of debris on Feb. 25. He had been beaten with an unknown object and choked to death.

University of Houston student An Vinh Nguyen, 26, disappeared a month later on March 31. His body has not been recovered, but investigators don’t expect to find him alive.

Both mens’ vehicles were found abandoned in the Spring area.

Brandon Lyons, 18, was arrested in April on a charge of stealing Soliman’s vehicle. After a thorough investigation, he is now being charged with Soliman’s murder.

Investigators say the two abandoned vehicles were found near an apartment Lyons shared with his cousin, Jerrett Jamal Allen, 26. Authorities are now searching for Allen in connection with the crime after Allen was detected on surveillance driving Nguyen’s Jeep and using his debit card to withdraw funds from an ATM.

Investigators believe Lyons and Allen worked together to lure and murder the men.

Any info on the whereabouts of Jerrett Jamal Allen, linked to disappearance of An Nguyen, should be reported immediately. Call 713-222-TIPS pic.twitter.com/DyDNce4GrK

While Lyons is in custody, Allen is currently being sought for unlawfully using the Nguyen’s credit cards.  He has not been seen since April in El Paso, where he was using the credit cards.

RELATED: While biking along a popular trail, a Houston cyclist says he was caught in a manmade trap that left him bloodied

Aside from robbery, authorities are looking into other possible motives, such as a hate crime. They believe the suspects specifically targeted Asian men.

Based on the details of the crimes, investigators believe there may be other victims, including those who may have escaped. Authorities encourage any survived victims to come forward so they can take their statements.