Astros Manager A.J. Hinch calls the gossip circulating about him “some fabrication” and ESPN backs his alibi 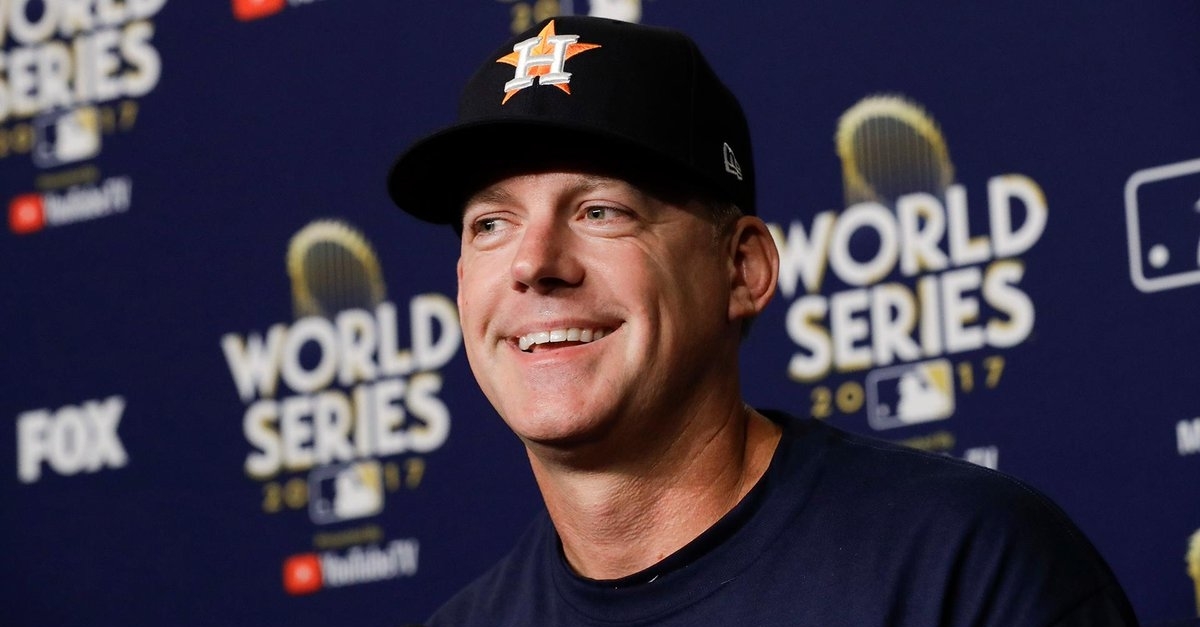 After the Houston Astros lost Game 1 of the World Series, rumors circulated that Manager A.J. Hinch was involved in an altercation at the team’s hotel bar in Los Angeles. The incident allegedly happened after other hotel guests started to trash-talk the Astros — but the story is different depending on who’s telling the story.

According to popular gossip site TMZ, Hinch “‘snapped’ and unleashed on the other patrons — cursing and yelling in the middle of the bar.”

TMZ also claims a witness told them the cops were called to handle Hinch, though no one was arrested. The gossip site checked with the Pasadena Police Department, who confirmed they did go to the hotel to help calm down a situation involving Astros team management.

However, Hinch says the events happened differently — and ESPN corroborated his defense.

According to sources who spoke to ESPN, Hinch was not involved in an altercation. In fact, the issue was not even about him. Some hotel patrons were harassing women who were part of the Astros party, so the team management called security.

As the individuals were led out of the bar, they made threats, prompting a call to the police.

“It’s a shame I get asked about some nonsense, some fabrication and non-stories and I have to respond to it on a national stage,” Hinch said of the accusations.