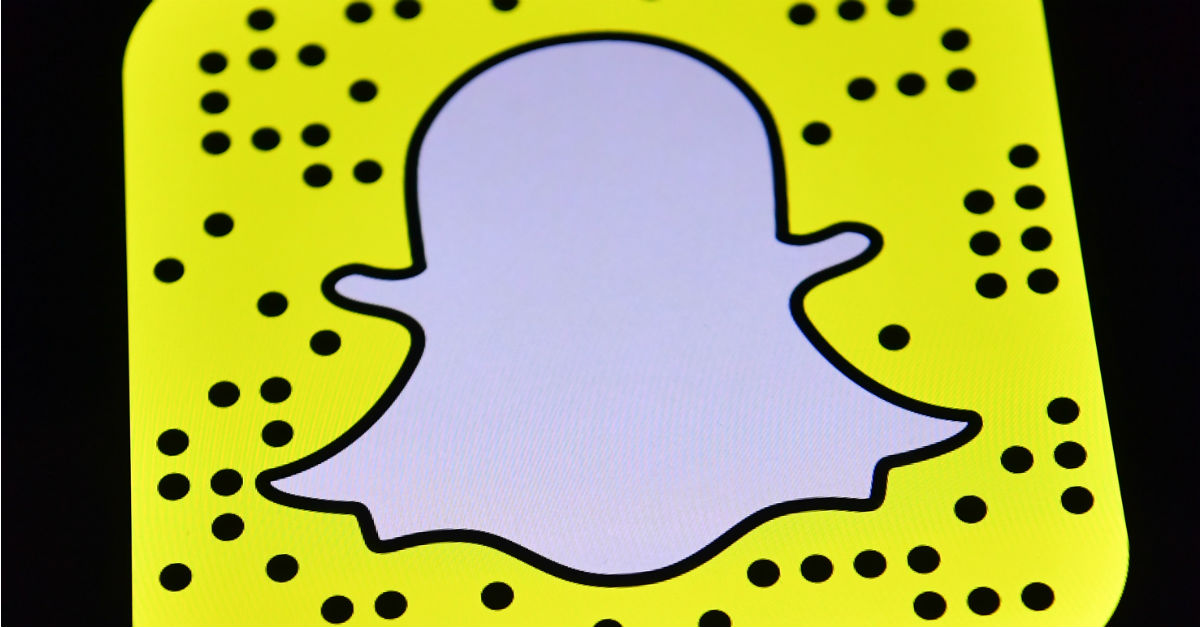 According to authorities, a Houston teen is charged with aggravated assault on a family member following an accidental shooting in northwest Houston.

As Rare previously reported, the shooting occurred at the Golden Bamboo Apartment Villages located in the 8100 block of Mills Road in Willowbrook.

Police said Ezra Carter, 18, handled the firearm while posing for photos and videos taken for Snapchat by his 16-year-old girlfriend just after midnight on Friday.

While he was holding the gun, it went off, reportedly striking the girlfriend in her side.

In an act of true love, Carter fled the scene with the firearm, leaving the girl bleeding from her wound.

A neighbor who heard the gunshot and witnessed the aftermath told ABC13 he saw the young man flee and helped the girl until first responders could arrive.

“I wasn’t sure if it was a gunshot or not. To me, something fell from the ceiling. I came outside. I started smelling the gun powder. I see him run out,” neighbor Omar Diallo said in an interview with Eyewitness News. “She was lying right here. I was holding a shirt on top of her to make sure no air was coming in.”

The girl is now reportedly recovering in the hospital.

On Friday, authorities sought Carter to question him about the incident, and he turned himself in later the same day.

Although the shooting is believed to be accidental, police said they arrested and charged Carter.