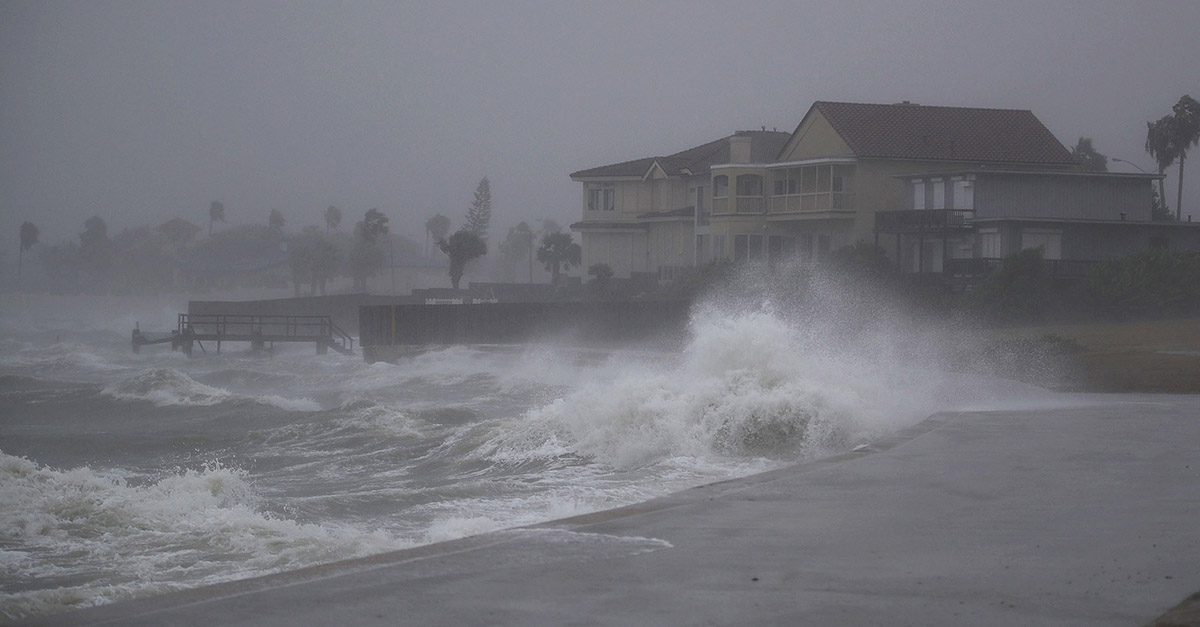 An editorial in a Dallas newspaper cites how the cooperation between Houston Mayor Sylvester Turner and Harris County Judge Ed Emmett serves as an example of how Democrats and Republicans can work together in times of crisis.

James Ragland, a columnist with the Dallas Morning News, names Turner as his “Texan of the Year” for his handling of the Hurricane Harvey and its aftermath. He writes about how the united front of Turner and Emmett was able to set aside partisan politics for the good of Houston and Harris County.

“I won’t quibble with those who say the real heroes of Harvey are first-responders who put their lives on the line, or even the scores of volunteers who led search-and-rescue missions,” Ragland writes. “But behind the scenes, Turner, a Democrat, working closely with Harris County Judge Ed Emmett, a Republican, made decisions that kept matters from getting worse.

Ragland points to the decision not to issue evacuation warnings during the worst of Harvey’s rainstorms, a decision Turner and Emmett reached together. The decision would have come from Emmett’s office as county judge, and that decision defied the advice of Texas Gov. Greg Abbott, a fellow Republican.

Still, the media targeted Turner for the decision not to evacuate.

“That whole [media] process was laughable,” Emmett told Ragland. “There was a guy on CNN saying we should evacuate. The mayor was up there having to defend the decision, and it wasn’t even his.”

In the editoral, Turner recalls: “I remembered back in 2005 when Hurricane Rita hit and the city did evacuate. The interstates were like a parking lot. The gas stations were running out of gas … and 120 people lost their lives. It would’ve just created pandemonium.”

As a point of comparison, 36 people in Harris County lost their lives, including two in Houston.

Ragland also credits Turner and Emmett with examining the consequences of Harvey and making some tough changes.

“The phrase I used all the time is we’ve had three 500-year floods in two years,” says Emmett. “Either our definition of a 500-year flood is wrong or maybe we’re safe for the next 1,500 years. But we don’t believe we’re safe.”

“When you’re a Republican or Democrat,” says Turner, “like the city or not, if the city looks good, the state looks good. … My goal is to look strictly at the results.”