Even though there was an emergency situation, the Houston Fire Dept. may have accidentally invaded the People’s Republic of China over the weekend 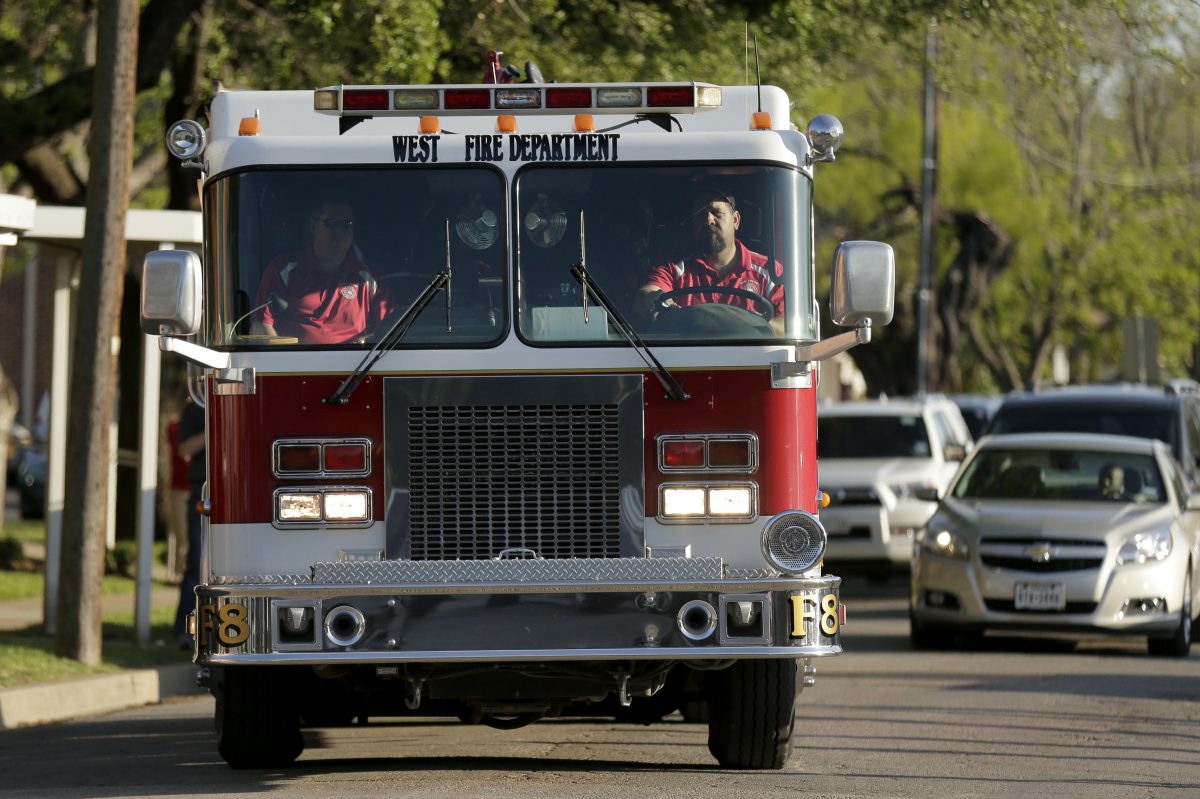 On Sunday, more than 70 Houston firefighters were called on to put out a blaze at Houston’s consulate of the People’s Republic of China.

The two-alarm fire started in the early afternoon on the building’s fifth floor, the living quarters for the consulate’s staff, but a spokesman for the Houston Fire Department said there were no injuries to report.

During the blaze, several fire trucks blocked traffic on Montrose Boulevard, just south of the busy intersection with Westheimer Road.

However, even with the back up, no ambulances were on the scene to treat any potential injuries.

The scene disrupted a typically quiet afternoon in the city’s famous neighborhood, according to local residents:

Zimmerman’s property sits just across the street from the consulate.

Think, technically, an invasion of another nation’s territory, because, despite the necessity of the situation, Houston firefighters did not receive formal permission from the Chinese government in Beijing to enter the consulate to extinguish the fire.

“We did not formally go through that request,” Deputy Fire Chief Blake White said in an interview. “We had an active fire.”

White also mentioned several members of the consular office were in the building’s lobby as firefighters made their way upstairs:

“There were some issues obviously due to security and we had a number of people that wanted to stay in the building.  We had to get them out of harm’s way.?

The Department’s arson investigation unit is looking into the causes of the fire.