On Wednesday, Nikolas Ray Eller, 39, pleaded guilty to aggravated assault with a deadly weapon in connection to the death of Ishmael Mohammed Jr, whom UT Austin students knew as ‘Junior the Wendy’s Guy.’

Eller was arrested in May of 2016 after a fight with Mohammed, ultimately resulting in Mohammed’s death.

According to reports, Eller approached Mohammed on the street in April looking to buy drugs just outside of a public library building.

Mohammed accused Eller of being police, and the two fought, with Eller knocking Mohammed over by a punch to his face.

Mohammed worked at the University of Texas at Austin from 1999 to 2012, achieving legendary status at the university’s Wendy’s counter for the speed of his orders and his overall energy.

A documentary was even filmed about him, following his day on his job and including student and staff testimonials on his spirit behind the cash register, featured above.

Before his death, Mohammed moved to New York to take care of his mother, and, when she passed away, he returned to Austin – homeless.

A GoFundMe page collected enough money for him to be put in temporary housing and got him off the street before his fatal interaction.

Eller said he couldn’t recall most of what happened the night he hit and ultimately killed Mohammed, as he was high on multiple drugs, including meth and heroin, and told authorities he heard voices.

In addition to toxicology reports and hearsay weakly corroborating this evidence, there were only two witnesses available and no direct surveillance camera footage of the punch.

RELATED: This Good Samaritan Stopped an Armed Robbery, but Will Have to Battle the Suspect Again in Court

Eller’s prison time will be up two years after his May 2016 arrest. 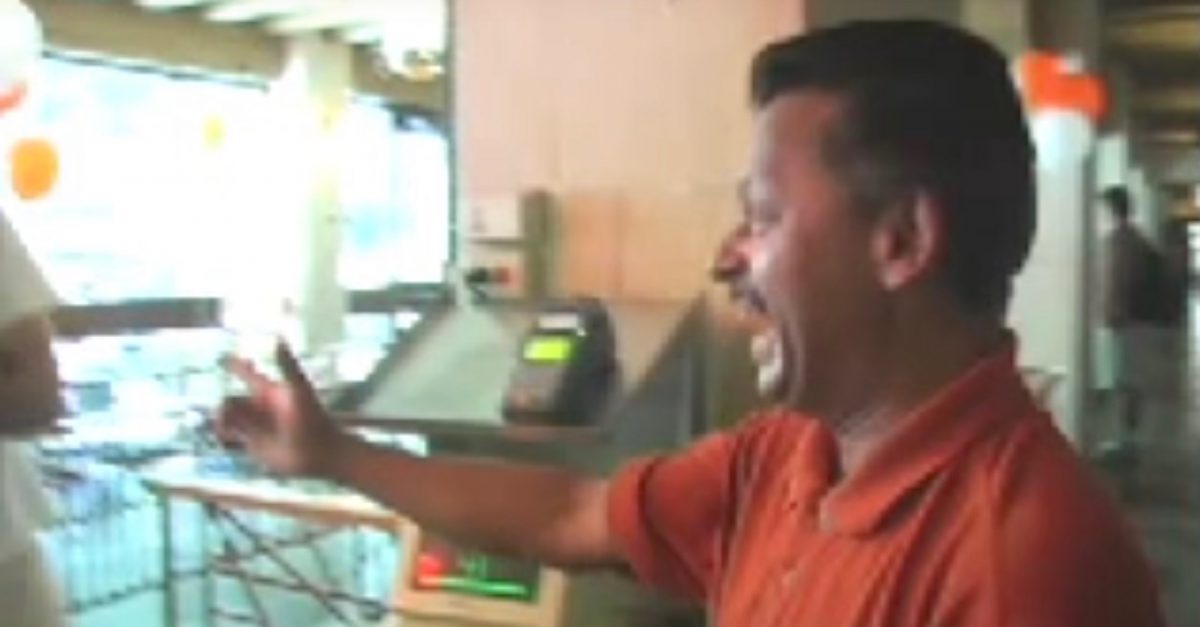