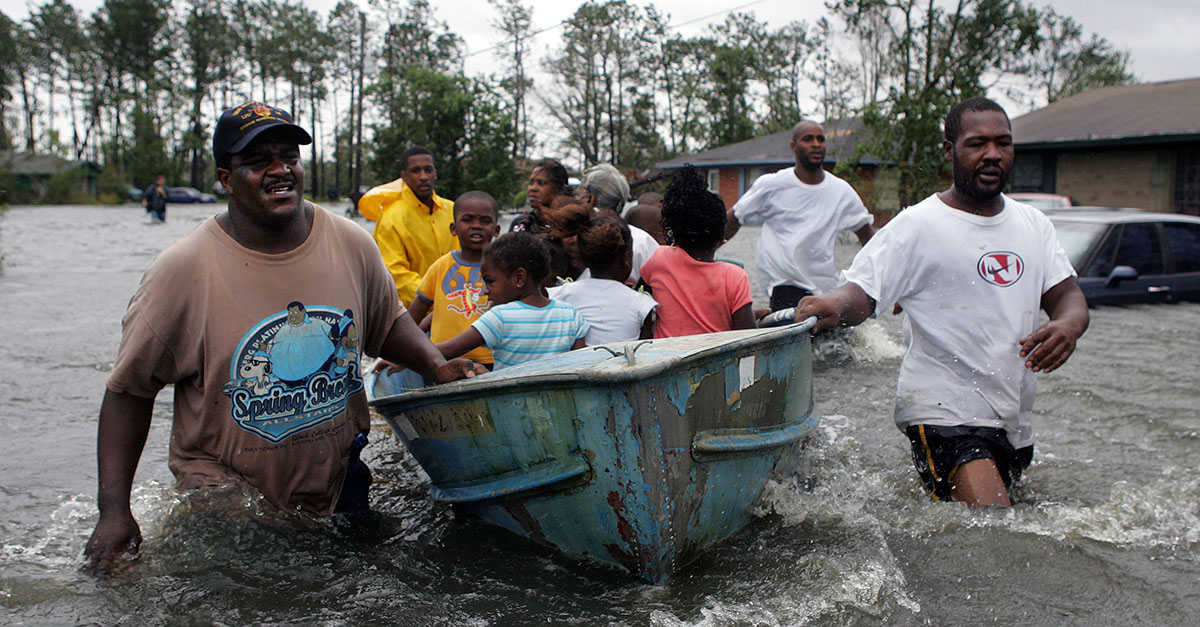 The Houston City Council will reportedly vote Tuesday on a measure to help city’s emergency responders avoid the hard lessons learned about their fleet of high water rescue vehicles when Hurricane Harvey arrived.

The council is currently considering a $2 million flood relief package that would include the purchase of six high water rescue vehicles for the Houston Fire Department. The heavy duty trucks called “deuce and halfs” would cost $75,000 apiece.

According to the Houston Chronicle, four swift water rescue boats and 10 “evacuation boats” meant to get people across calmer waters are also included in the package, as are trucks and trailers for hauling them, floatation devices and jet skis:

Here's the full list of proposed fleet acquisitions that council has on agenda for tomorrow. pic.twitter.com/HqBeZjLtP7

“With the acquisition of the requested high water assets and training funds, the HFD will be better prepared to address the normally expected flood evacuation and rescue risk in our community,” Fire Chief Samuel Peña said in an email to the Chronicle.

According to a report by the Chronicle, Houston’s fire department was woefully unprepared for the flooding that came with Harvey, with just one high water rescue boat and evacuation boats the piece describes as “decrepit.”

HFD has also received donations of boats and rescue vehicles from concerned citizens after the storm. Peña told the Chronicle his goal was to have enough equipment to station high water rescue trucks throughout the city during an emergency.