Houston’s Astros get an invitation to the White House 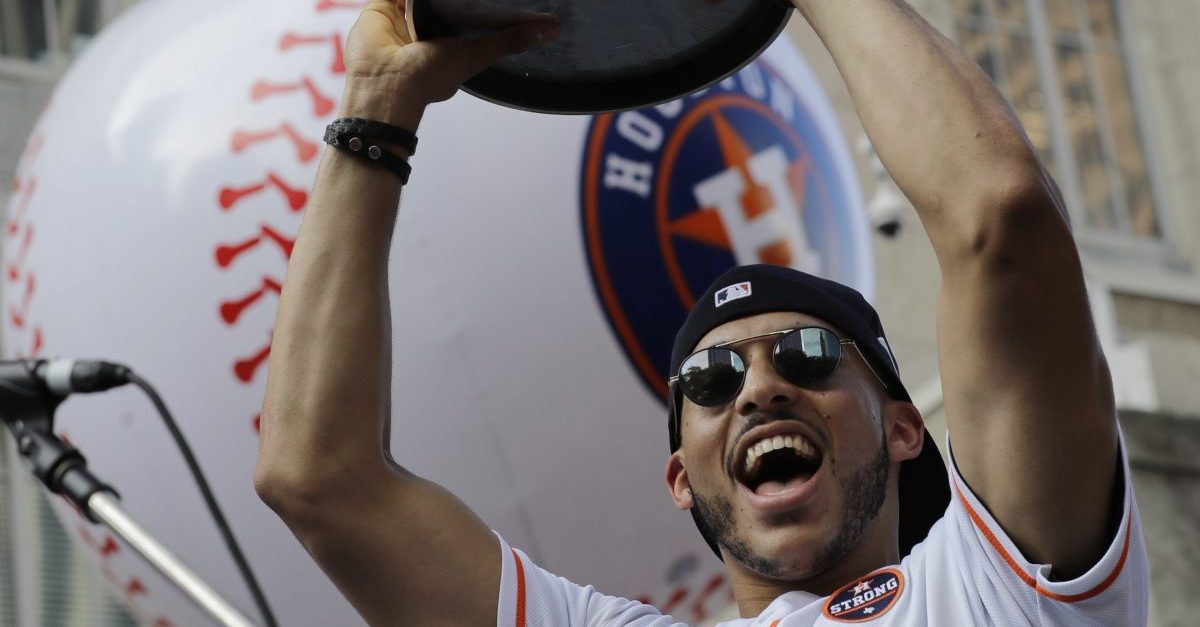 President Trump reached out to the team with an invitation to the White House to receive an honor for their World Series win.

Where were you when this happened two months ago? 😏 pic.twitter.com/KyxuGg65YN

Astros President Reid Ryan confirmed the invitation in an interview with Fox Sports earlier this week.

“We’re currently looking at options for dates and are focusing on something during spring training right now,” Ryan said during an interview. “The two things you always think about are getting rings and getting an invite to the White House. It’s pretty cool.”

It is considered somewhat of a tradition to invite the World Series  winners to the White House after their win, and they usually make the trip during nationals or when they play the Baltimore Orioles, according to Fox Sports.

However, the Astros won’t play in the Nationals this year, and won’t be in Baltimore until the end of the season, hence the speculation on a different date.

The team is reportedly working with a full plate, all while looking to hire an R&D analyst.

“For a lot of our guys, this may be the only time they get invited to the White House in their lives,” Ryan said further. “It’s a big honor.”