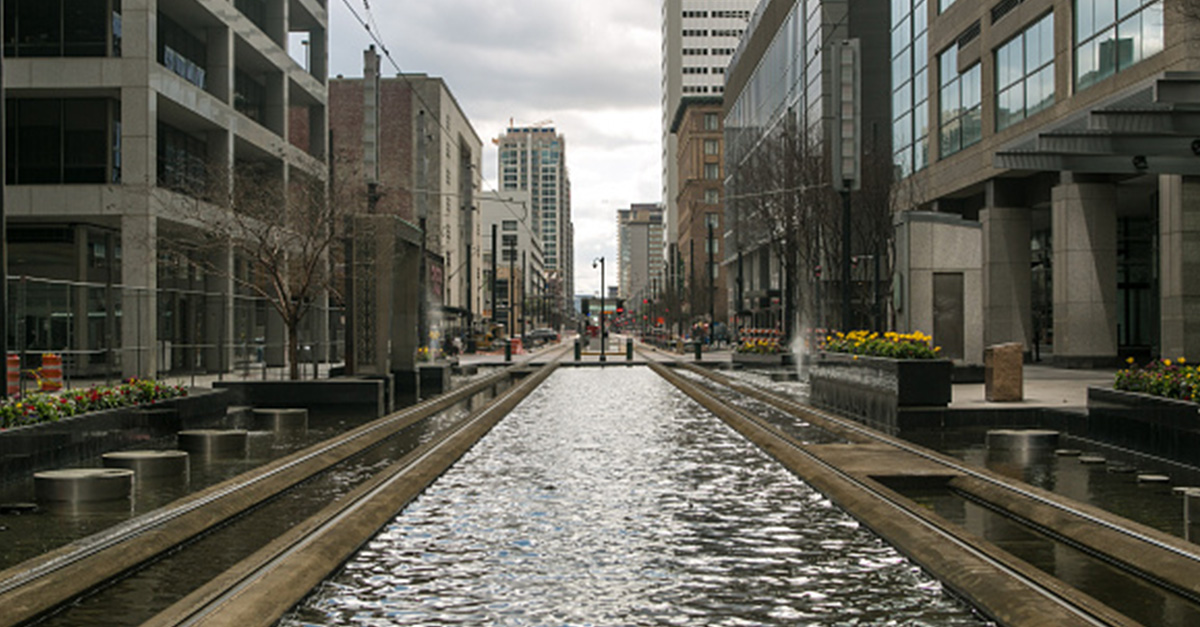 It’s an established fact that Houston loves its trees.

With more good news for green, this week, an article published in the Journal of Ecological Engineering examined how street tree pits could help with stormwater runoff and benefit a flood-prone Houston.

The article details a study conducted in New York City, which contends street trees stored in such pits could help to absorb runoff and trap the moisture in permeable soil, all while providing a greener solution to help mitigate storm water.

According to the text, researchers looked at 40 street tree pits, taking into account various factors, including the size of the tree pit, whether the pit contained a guard and whether any ground cover existed near the pits, then measuring how much storm water made it into the enclosure.

They reportedly found the pits with guards retained the most water; additionally, results show mulch and ground cover near the pits appeared to help retain even more precipitation.

The study’s summary reads in part as follows:

While New York is in a different climate than Houston and not as susceptible to the same flooding Bayou locals know, analysts agree, the study’s findings could mean new information to be considered as part of a greater city flood control plan.

Researchers said they also believe such efforts to be relatively cost-effective, something city officials are undoubtedly considering when deciding what to move forward with and what to scrap on the flood control front.

“Now the question is, when you come up with ideas and potential solutions, are they implementable?”

"Now the question is, when you come up with ideas and potential solutions, are they implementable?"

In Houston, when it comes to flood control, it's now an existential question.https://t.co/mIaTvLRC5g

Especially after Harvey, leader agree things need to change, now becoming a question of how.