Menu
Follow us
Search
Menu
Search
LONDON, ENGLAND - JUNE 08: A dinosaur attendant emerges from a shipping container surrounded by dinosaurs during the 'Jurassic World' take over at Waterloo Station on June 8, 2015 in London, England. (Photo by Ian Gavan/Getty Images)

The bones of a 20-foot long crocodile from the Cretaceous period were discovered in the Dallas-Forth Worth area of Texas.

Its name is “Deltasuchus motherali,” in honor of Austin Motheral, the local teenager who first discovered it. He and paleontologists from the University of Tennessee at Knoxville spent a decade exhuming the monster crocodile from the earth.

RELATED: Meet the Cain twins: two Chicago girls getting ahead thanks to the Chicago pre-college science and engineering program

During the Cretaceous period, the area of Texas was covered in a sea of shallow water, which probably provided an ideal environment for Deltasuchus motherali.

The paleontologists determined from its bones and the teeth marks on fossils discovered around it that it ate pretty much whatever it wanted, which makes sense when you’re a 20-foot long crocodile.

Deltasuchus motherali is a new species, and scientists think its fossils can provide invaluable knowledge about what life was like during the Cretaceous era.

“We simply don’t have that many North American fossils from the middle of the Cretaceous, the last period of the age of dinosaurs, and the eastern half of the continent is particularly poorly understood,” read UTK’s news release on the discovery. “Fossils from the Arlington Archosaur Site are helping fill in this gap, and Deltasuchus is only the first of several new species to be reported from the locality.”

Findings from the study of Deltasuchus motherali are published in the Journal of Vertebrate Paleontology.

RELATED: In Houston, printed body parts may not be science fiction for much longer 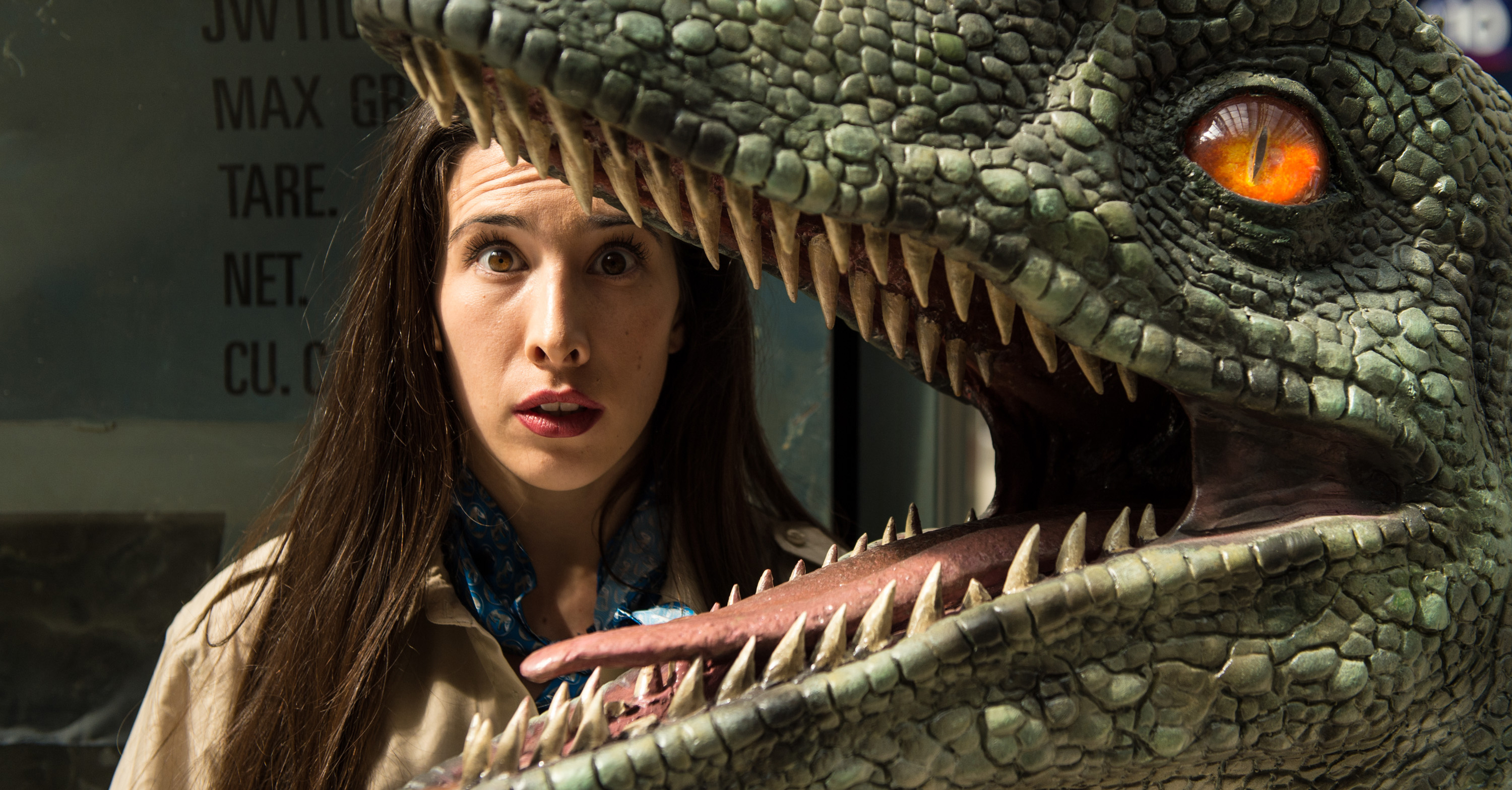