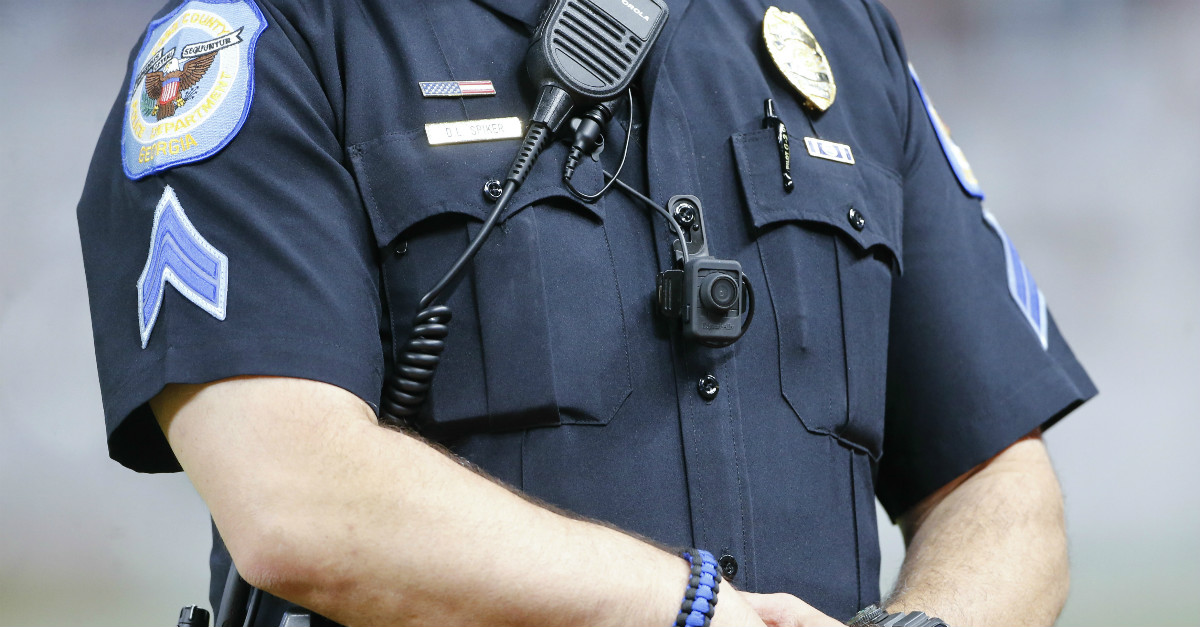 From Houston to Hitchcock to Deer Park, schools are increasing safety patrols in the wake of last week’s school shooting in Parkland, Florida.

Several threats were made at campuses, including Houston’s Stevenson Middle School, according to ABC13 Eyewitness News, which sent the school into lockdown for more than two hours. The Snapchat post under question was deemed not credible by school administrators.

In Katy Independent School District, a student allegedly posted a threat, posing with a pellet gun and air gun:

Letter to @katyisd Taylor HS parents following rumors of a school threat. The district says a student took pictures with a pellet gun and an air soft gun. Then students took screenshots of it and posted comments saying the student made threats @abc13houston pic.twitter.com/gaQfgkPkBi

Meanwhile, in Deer Park, authorities have responded to two threats at the junior high, including one made on a white board.

And in tiny Hitchcock ISD, southeast of Houston, high school student Trevion Oryan McFadden was arrested Monday after threatening to turn his school into “another Florida” when he was accused of cheating on a test.

Though McFadden is charged with making a terrorist threat, according to Channel 2, authorities are arguing that he should be charged with a felony since his threat caused “feat of an imminent act.

RELATED: The storm may be over, but the healing is just beginning for several Houston schools