Menu
Follow us
Search
Menu
Search
In this Thursday, Feb. 23, 2006 photo, contractors Luis Benitez, foreground, and Jose Diaz, background, clean up lead paint in a contaminated building in Providence, R.I. A federal panel recommended Wednesday, Jan. 4, 2012 that the threshold for lead poisoning in children should be lowered. If adopted by government officials, hundreds of thousands of additional U.S. children could be classified as having lead poisoning. Recent research persuaded panel members that children could suffer harm from concentrations of lead lower than the old standard, Centers for Disease Control and Prevention officials said. (AP Photo/Chitose Suzuki)

A recent report by Texas Public Radio found lead poisoning is a problem for children in some areas of Texas.

RELATED: Flint Residents Who Haven’t Paid for Their Poisoned Water Could be Getting Terrible News.

Despite the increasing rarity of lead paints and other lead-based products, blood tests are still revealing alarmingly high levels of lead in minors’ blood.

According to Dr. Van Ramhorst, people enrolled in Medicaid’s Texas Health Step program are required to get their children’s blood tested for lead at the ages of 1 and 2.

Outside of this rule, however, its not required and up to individual doctors whether or not to order the test.

“It’s a higher risk for the children, but I have found higher lead levels in people with commercial insurance who are higher income,” Ramhorst said in an interview. “That’s why we do it in everyone routinely.”

The national average for children testing at this amount of lead in their bloodstream is 2.5 percent.

RELATED: Texas Children’s Hospital Once Again One of the Top in the Nation. 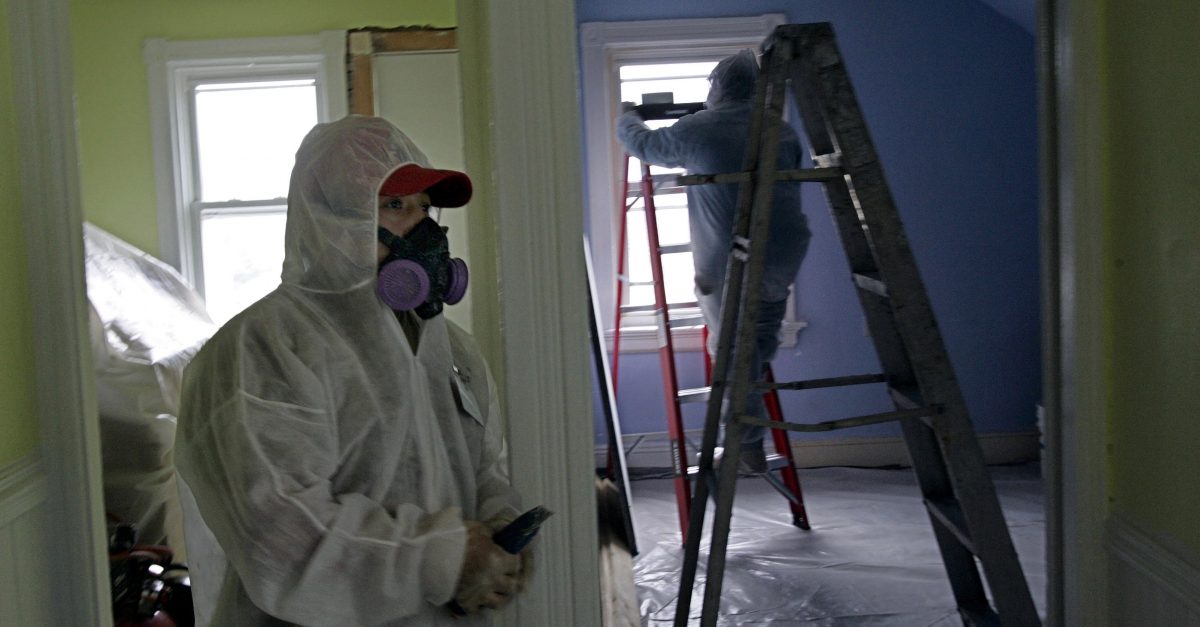