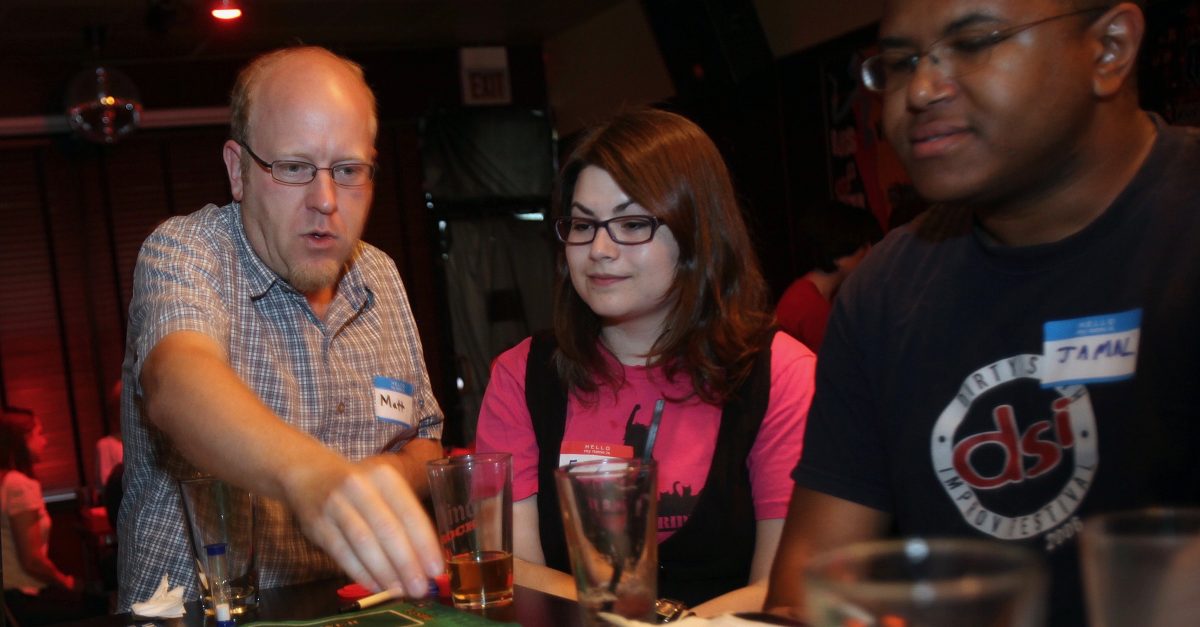 Well, you’re in luck, because the Bayou City will reportedly be getting its first board game cafe in early 2018:

Tea + Victory is currently under construction at T.C. Jester and 20th Street, the former location of a laundromat and a nail salon.

According to reports, the cafe will feature English dishes such as shepherd’s pie, meatloaf and rosemary-braised chicken, as well as a wide selection of beers and wines.

In addition to its delectable-sounding menu, the real drawing card for this location could be its library of over 500 board games, ranging from all-American classics to the newest innovations in the industry.

The game library will reportedly be organized by age group, difficulty level, genre and number of players, among other categories, while owners of the space promise their cafe to be warm and comfortable for both die-hard board gamers and newbies alike.

The husband and wife team of Jason Bush and Vanessa Briceño said they will serve as both owners and “game guides,” helping customers find the right game for them and their parties.

As the customer base grows, they said they plan to take on employees to serve as game guides:

“We started interviewing Game Guides a month ago,” Bush said in an interview with a local magazine. “They’re going to sit down and start learning.”

The goal, according to Bush, is to create a community of casual gamers who want to enjoy a drink with friends while sharing the board game experience.

“Sometimes tournaments bring in a certain crowd that’s very competitive,” Bush said further. “That’s not the vibe we’re going for. We’re competitive, but the games we enjoy the most where you just sit down with friends and have fun and drink.”

RELATED: These words will help you dominate your next Scrabble game

Briceño, who reportedly graduated from the New York University Game Center department of game design with a master of fine arts in game design, will be in charge of both the game listings and the food menu.

She said she is planning the rest of their menu to resemble an “American classic, meets English picnic,” including the cafe’s own version of the traditional English “high tea:”

“We want the food to feel comfortable, have a nostalgia element and be easy to eat,” Briceño said in an interview.

No word yet on if their board game collection will include the original Jumanji.

Tea + Victory will be located inside the Loop at 20th and TC Jester, near the Heights and it’ll be stocked with more than 500 board games! // Houston Is Getting a Board Game Cafe Stocked with 500 Games https://t.co/FiXXEsVho2