Menu
Follow us
Search
Menu
Search
A FEMA trailer sits in front of home in the Lakeview area of New Orleans Wednesday, May 7, 2008.(AP Photo/Alex Brandon)

Earlier this year, a Texas State University freshman was killed after being dragged about 500 feet under a shuttle bus leaving a party at Cool River Ranch near San Marcos. Jordin Taylor was just 20 years old.

RELATED: A Texas campus is in mourning after the “brutal murder” of one of its own — here’s what we know so far

However, an anonymous letter from an alleged sorority woman in TSU’s Greek system was published this week. In the letter, the woman said she can no longer be silent regarding the school’s treatment of the frats.

Highlights of the letter include concerns for her “poor chapter” that has been forced to “be stuck with guys who play WoW on weekends and smell like cheese puffs, lotion, and Kleenex.”

The author is also deeply concerned with the outlook of Greek life at Texas State because “who wants to go to a school devoid of Greek life?”

RELATED: Sorority girl suffocates her newborn to death in a trash bag and the judge shows no mercy

Of course, Taylor’s family is understandably shaken by the essay and took to Twitter to express their distaste for the anonymous author’s insensitivity.

I am Jordin's FAMILY. I'm not sorry for not giving a damn about your party life. Your parties are not worth her life. https://t.co/5Zjzq7TKyl

Total Frat Move published the letter in its entirety:

When one hears the words “Texas State University,” a few thoughts come to mind.

“That’s that party school at which TFM was founded, right?”

“Texas is a state? I thought they seceded.”

“You mean that glorified daycare for kids that couldn’t get into UT or A&M?”

What Texas State will probably soon be known as, though, is “that school that used to have fraternities.” After seeing four of our fraternities get kicked off last semester (Delta Tau Delta, Pi Kappa Alpha, Kappa Alpha Order, and Alpha Tau Omega) because of a tragic accident that happened at a party, it really changed the way Greek life at our school operates. And, if the school stays on its current path of kicking fraternities off, Greek life at Texas State will soon be history.

Now how does all this involve me, a member of a Texas State sorority? You see, I’m a simple girl. I hear of a fraternity party, and my crew and I want to roll up. It’s biology or whatever. However, every chapter meeting, our president (bless her heart) gives us a boring, long-winded speech on how we should NEVER attend an unregistered frat party, for insurance and liability and blah, blah, blah. Basically, all she’s saying is, “If you go, just don’t Snapchat about it/Instagram it/mention it anywhere ever.”

It doesn’t sound like a big deal to guys, but to girls this sucks ass. It makes some of my sisters not want to go to the party — because some girls only do things if they can prove they did them on social media — which affects relations between sororities and fraternities. Since two of the top tier fraternities got kicked off, all the sororities had to bump down a bit when it comes to pairings. This caused my poor chapter — with less social sisters than some others — to be stuck with the guys who play WoW on weekends and smell like cheese puffs, lotion, and Kleenex. We also just got a new sorority on campus, so that means even more competition between sororities.

So let’s say that Texas State ends up staying on this path and suspending all fraternity chapters. What will this mean for the school and its students? Honestly, I have no idea. It will probably result in some students transferring to other universities, less overall applicants (who wants to go to a school devoid of Greek life?), and alums of those kicked off fraternities hesitating donating money to the school.

Texas State’s Greek life may be in jeopardy, but jury’s out on the next moves. 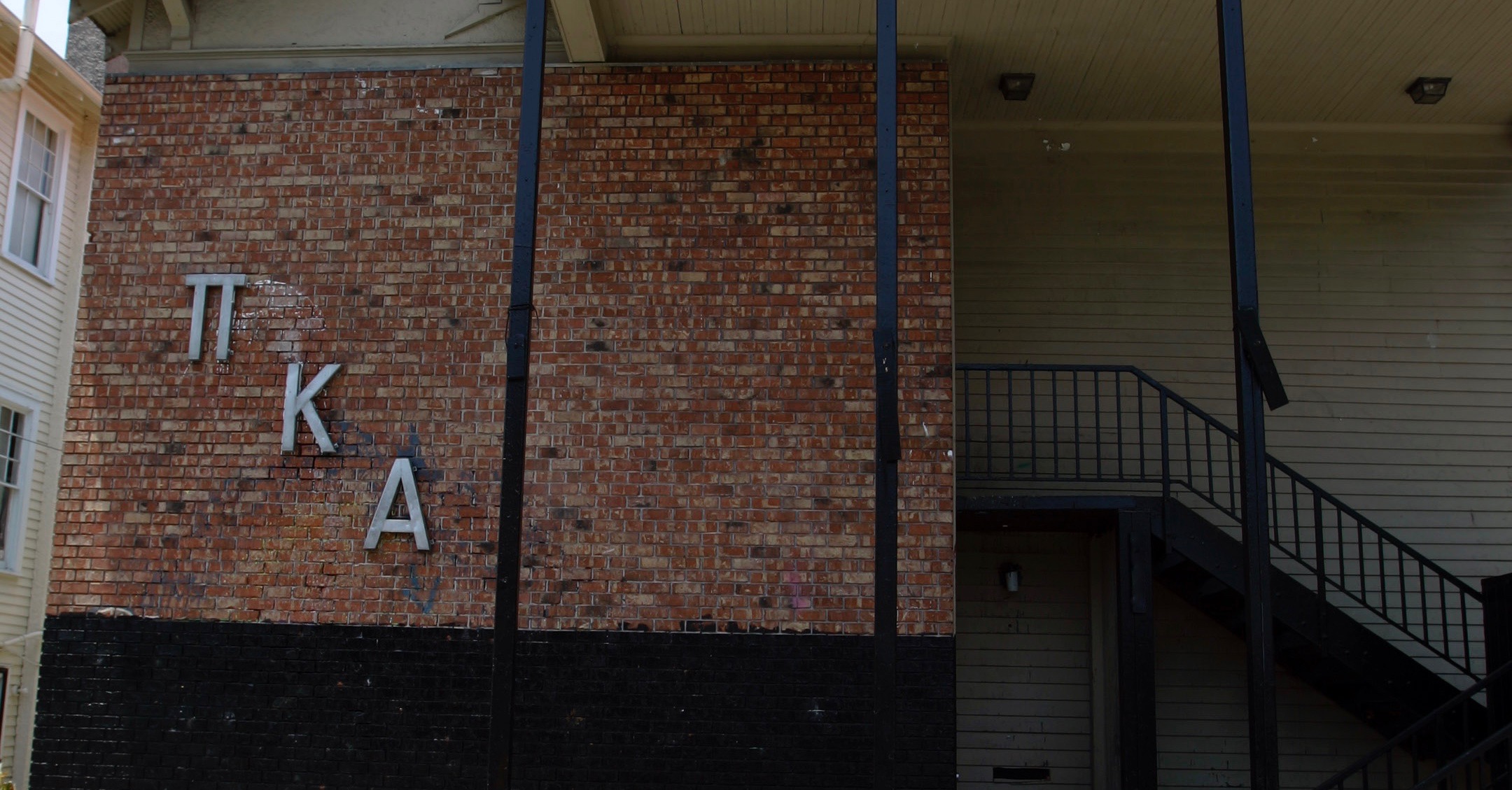