Earlier this week, the Gulf Freeway shut down following two accidents, which sent four to the hospital.

An ambulance responding to a possible road-rage incident was hit by another car.

Two paramedics were taken to the hospital, along with two of the cars’ occupants.

Authorities think road rage led to the first accident, where both drivers were believed to know each other.

RELATED: Watch the bizarre scene that slowed Houston traffic for two hours, but thankfully had a happy ending

By mid-morning after the incident, one of the paramedics was released from the hospital. 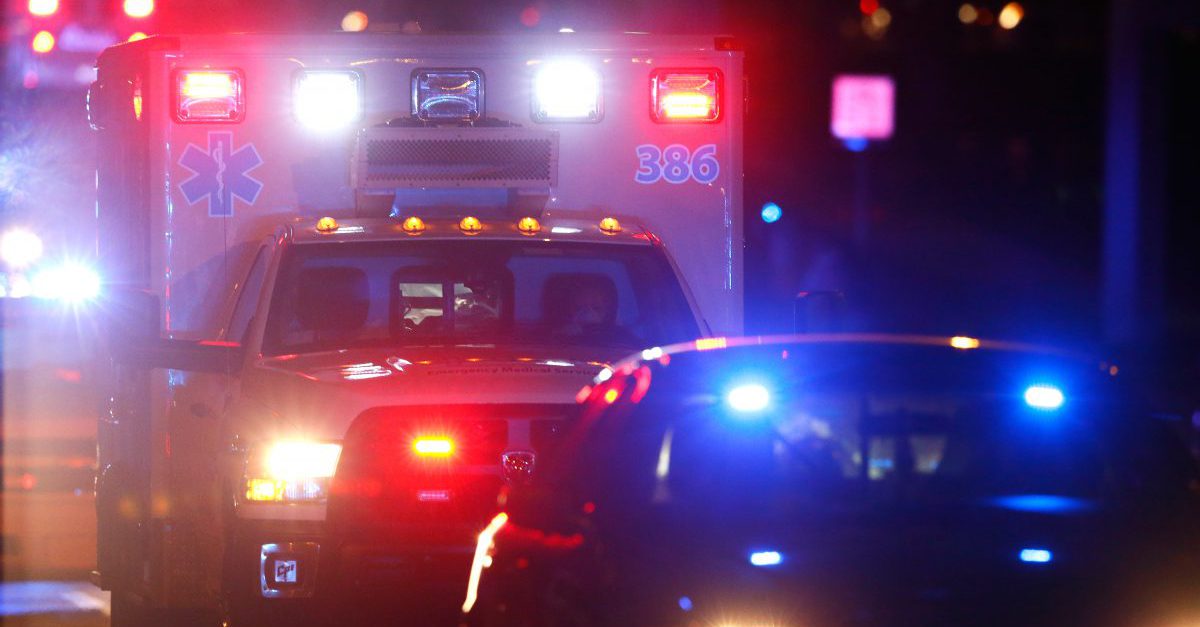