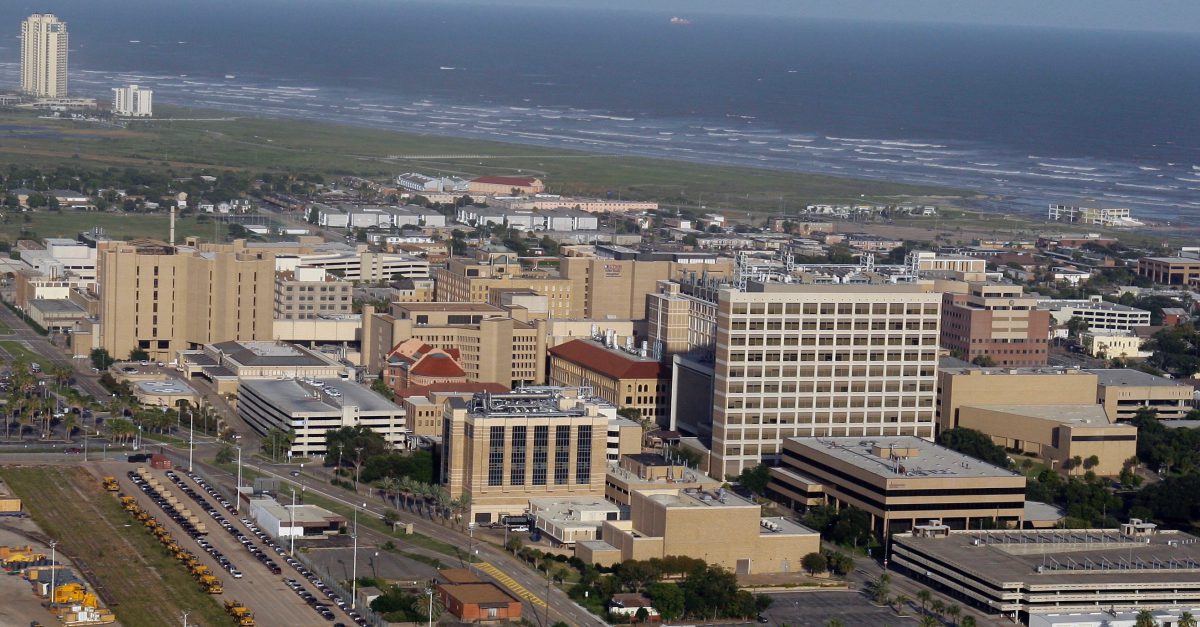 In Harvey’s aftermath, officials are pushing forward on plans for an “Ike Dike,” which could prevent future damage from storms.

Initially planned for Houston in the wake of Hurricane Ike, the $11.5 billion project was looking to use a spine-like mechanism to protect the coast from damaging floods, but the proposal never came to fruition.

RELATED: Houston officials were warned a year ago that a flood was coming

Now, in wake of yet another costly storm, the Bayou City’s Mayor Sylvester Turner is working with other Texas leaders to rekindle the project:

“What we are looking at now is approximately 850-foot wide floating gates that we can close in that period sometime before the storm comes ashore to prevent the pre-surge from coming in to the bay,” Morgan’s Point Mayor Michel Bechtel said in an interview with KHOU.

Sweetening the deal, the spine wouldn’t just protect coastal communities, like Galveston, as it is designed to further help cities further inland, but still at risk from the rising tidelines of waterways feeding into the bay, like Houston.

With a federal aid package already on President Trump’s desk, Mayor Turner hopes provisions for the better-late-than-never Ike Dike can be added into the package before it’s approved.

Searching for an answer, the state is putting together a committee to study the viability of installing the barrier.

Relying on a protective reinforcement meant to be opened and closed to control floodwaters is a promising idea for many supporters, but questions remain as to how the infrastructure would actually work.

Similar barriers are already working in other places, including the two respective systems built to protect New Orleans and the East Coast.

RELATED: Houston paved over its wetlands — opening the doors for massive flood

Despite the projected high costs of building the barrier, Mayor Turner argues the spine could save much more by proactively working to prevent future floods:

“Either we are going to make the investment that can prevent huge losses.  Or we’re going to be shortsighted and think that we have got plenty of time, and then wait until it’s too late and literally be spending $100 billion.”