Moving to a new place is hard, and sometimes you need to say your goodbyes first.

After living in Houston for four years, Kyle Tse moved to California this month to take a new job. Before going, Tse memorialized his favorite spots in the Bayou City so he could look back and remember his time here.

RELATED: “It’s Always Floody in Houston” parody is too real after Harvey

What started as a small project soon became a massive undertaking as Tse biked throughout the city, collecting footage of the many meaningful places he’d miss.

His nightly filming adventures resulted in “Houston After Dark,” a short film featuring scenes from around the city after the sun goes down.

Not only will you recognize these Houston hotspots, but you’ll see them transformed in a new light.

RELATED: LEGO and watch this depiction of Harvey hitting Houston

Did your favorite places around the city make the cut? 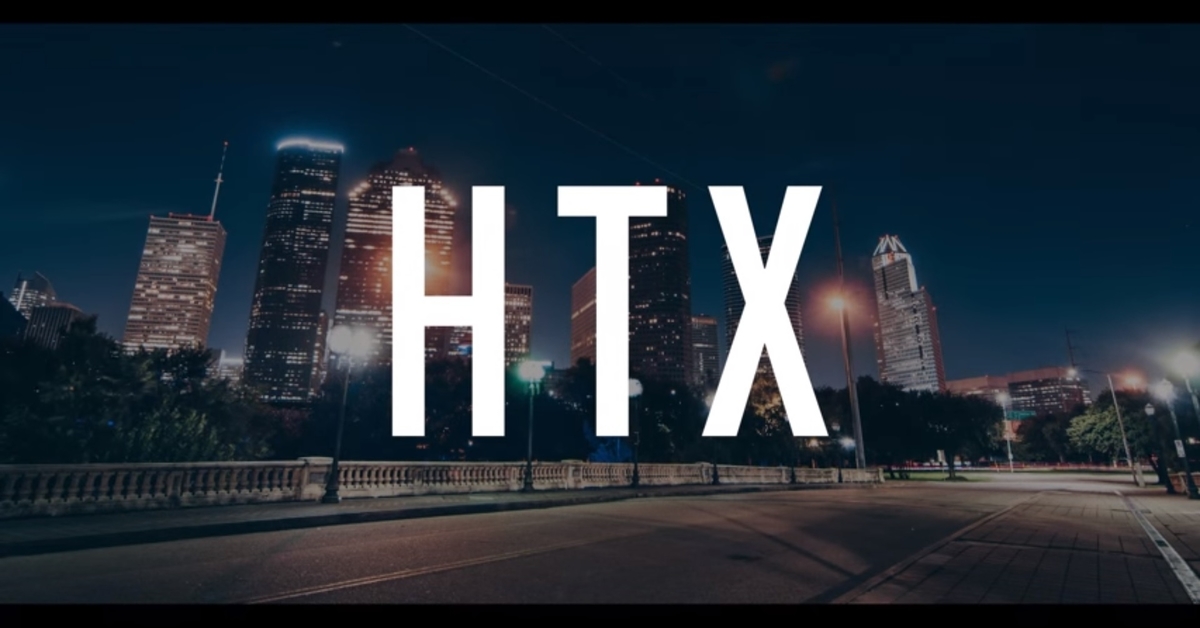