Time is ticking on the Texas ‘bathroom bill,’ and it doesn’t look good 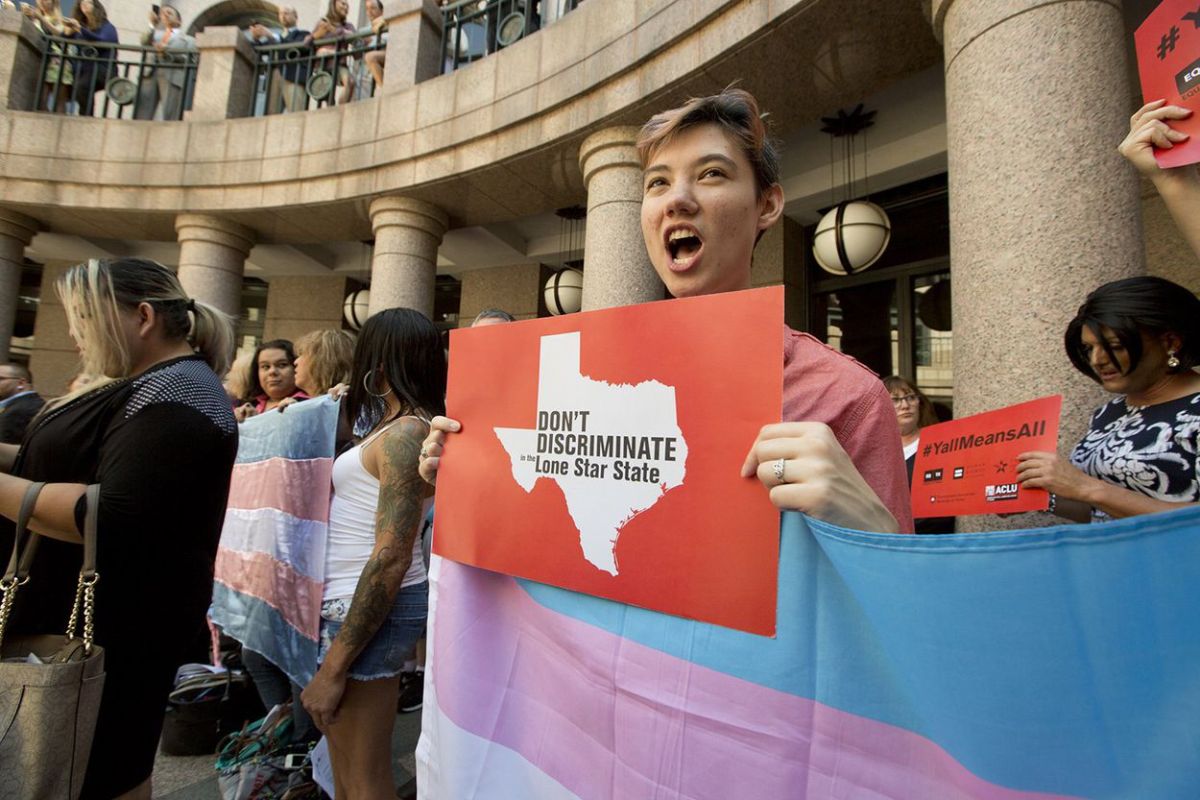 There are only days left until the special session, started by Texas Gov. Gregg Abbott, comes to a close, and lawmakers might very well end it without passing a “bathroom bill.”

After passing the Senate, SB 3 – commonly known as the bathroom bill – has stalled out in the House. Just like he did in the regular session of the Texas Legislature, House Speaker Joe Strauss is refusing to pass the bill along to a House committee.

The bill would regulate bathrooms used in schools and public buildings statewide based on the sex listed on a person’s birth certificate or other IDs issued by the Texas Department of Public Safety.

According to the Texas Tribune, it doesn’t appear likely that the bill will be able to limp across the special session finish line.

“I’d say the chances are definitely getting smaller,” Republican state Rep. Ron Simmons of Carrollton said in an interview. Simmons filed two bills during the special session that would have restricted transgender bathroom use.

Other legislators have said the issue won’t go away after the special session, ensuring they will continue to lobby for it.

The bathroom bill legislation is one of the most divisive issues on the special session docket. It has incited protests from activists, passionate pleas from the LGBTQ community, and warnings of a boycott from both big businesses and sports franchises. Apple, IBM, and the Dallas Stars are just a few of the big names opposed to the bill.

RELATED: Business backlash in the battle for the bathroom bill