While teen sex may seem splattered all over popular culture, reality reveals a less than half of teens are actually engaging in the behavior, and two Texas high schoolers are leading a movement to make virginity “cool” again.

In 2015, the Center for Disease Control found 41 percent of high school-aged teens reported having sex at least once, yet many feel like they are unable to talk about their sex lives — or, more specifically, how they don’t have one.

RELATED: In Houston and across the nation, teens are taken and sold for sex

Ayodeji Otenuta and Cooper Johnson, now seniors at Garland High School, have been friends since the third grade. In their last year of high school, they’ve taken to social media to spread their own message through The Virgin Movement, which aims to help teens openly discuss virginity in a way that allows them to be proud of their virgin status instead of embarrassed.

The idea blossomed after Otenuta was laughed at by friends over his virginity.

Not everyone is as brave, and Johnson and Otenuta want to change that. Their goal is simple — to make saving yourself for marriage socially acceptable.

Both teens say they made their decision to be abstinent more for social reasons than religious reasons.

They’ve even designed t-shirts, which they offer for sale.

The shirts say “virgin” on the front and include an image of hands releasing a dove. For $15, supporters can choose from blue, pink, black or tan.

While the shirts haven’t hit the hallways yet, Garland ISD is considering allowing the design — as long as it doesn’t cause a distraction. 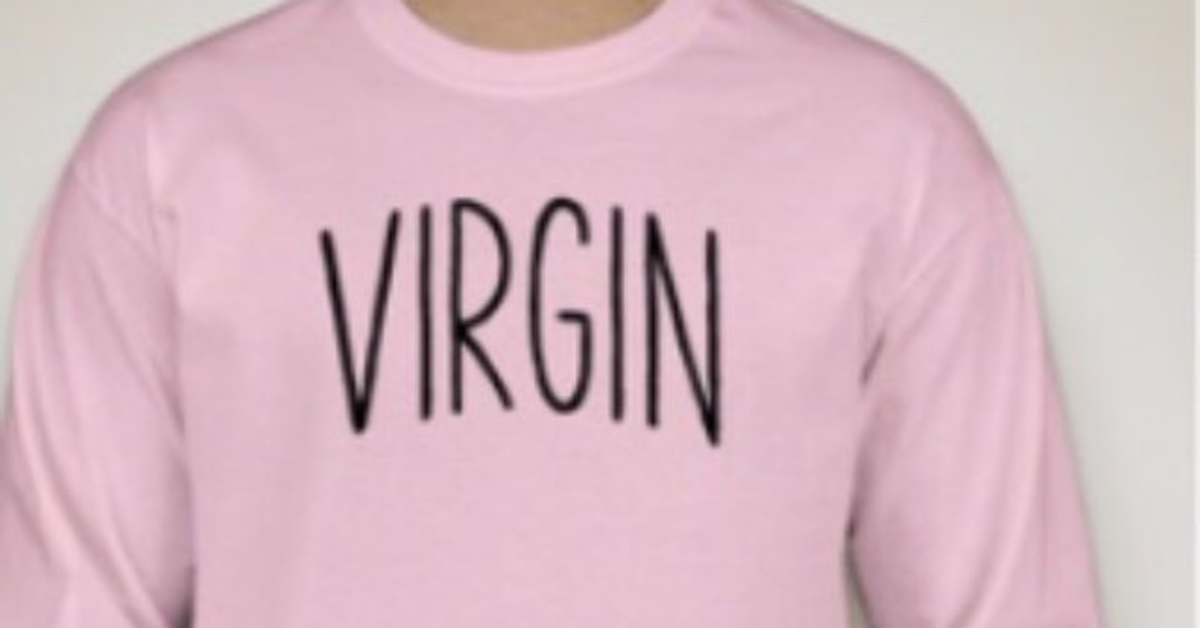