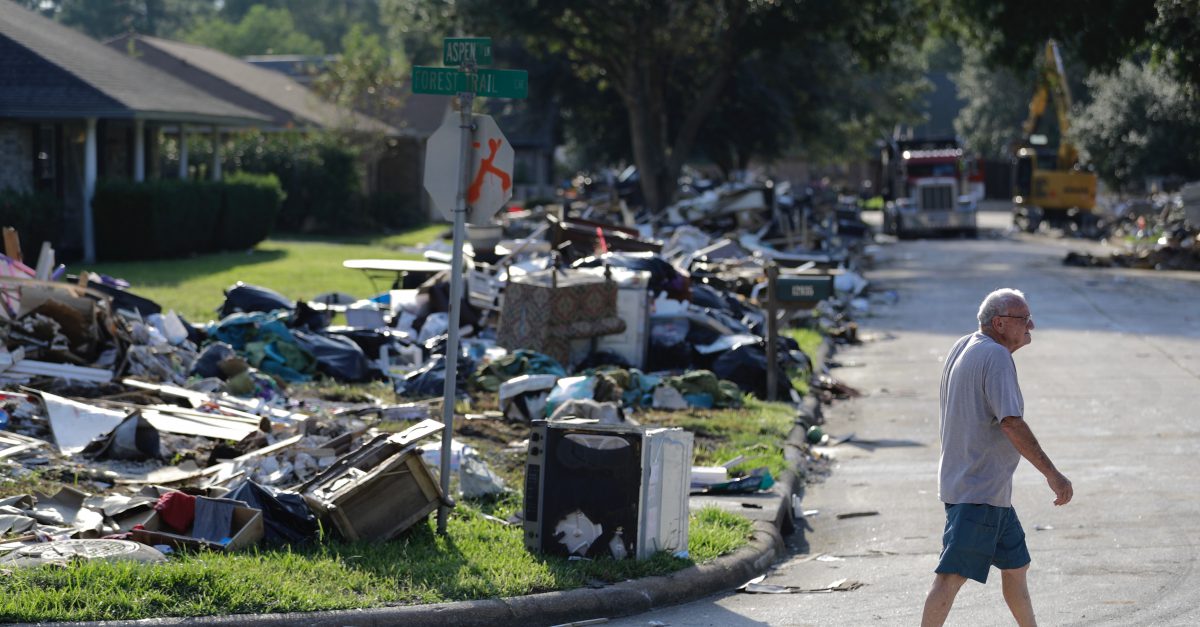 A group of Gulf Coast-region universities, said to be led by researchers at the University of Houston, will soon be working together on hurricane research.

Per the announced process, researchers from each university can apply for grants in fields ranging from flood mitigation and weather modeling, to urban planning and public policy; funding for the research efforts will come from the member schools, as well as grants from outside sources.

According to Amr Elnashai, vice president for research and technology transfer at the University of Houston, the devastating hurricane effects of this past summer, including Harvey in Texas, Irma in Florida and Maria in Puerto Rico, prompted the creation of the institute dedicated to researching the causes and effects of these killer storms.

?Much attention has been paid to understanding how hurricanes form and move, as well as coastal vulnerabilities,? Elnashai provided in a press release. ?But there has not been a systems view that accounts for the interactions and inter-connectivity of impact and resilience of all societal support functions, to manage assessment, impact, response and recovery as a continuum, thus protecting vulnerable communities.?

RELATED: Why Houston is so Vulnerable to Effects of Storms?

University of Houston engineering professor Hanadi Rifa will reportedly serve as the institute’s director; her own research into the effects of Harvey involve examining chemical and microbiological contamination in Houston waterways:

?It will take an enormous number of resources to influence a paradigm change and offer evergreen solutions for hurricane resilience for affected communities,? she provided in a press release.